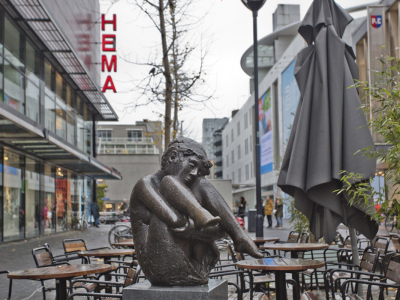 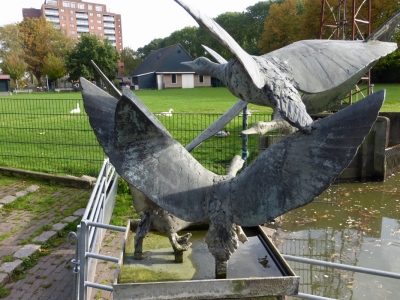 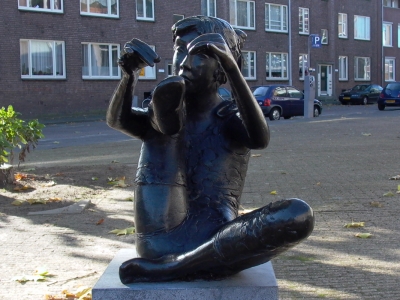 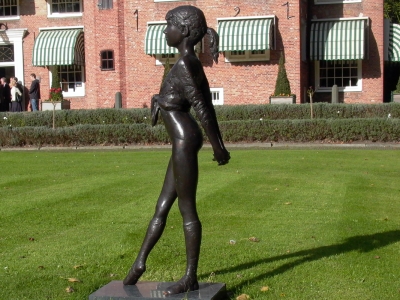 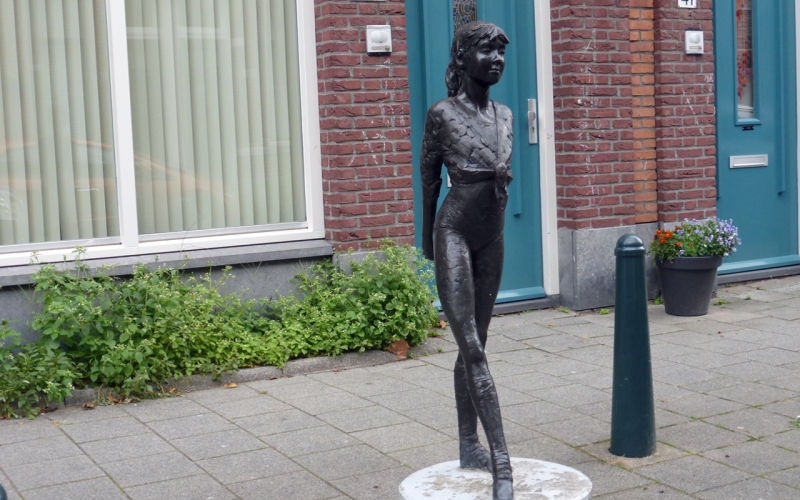 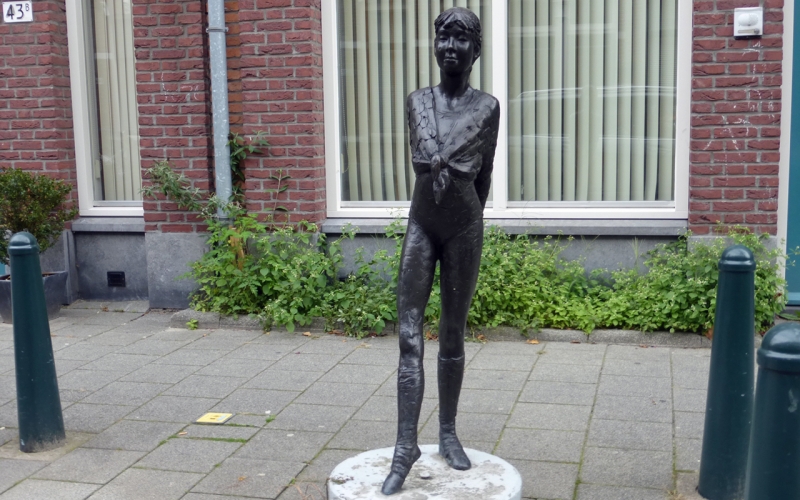 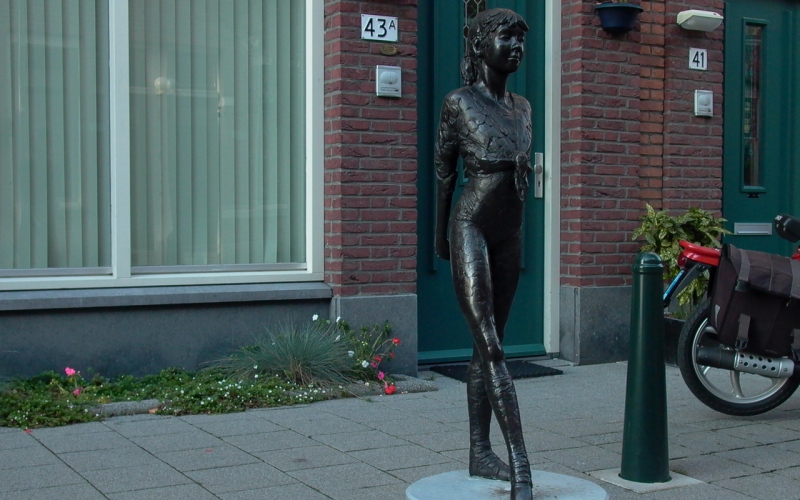 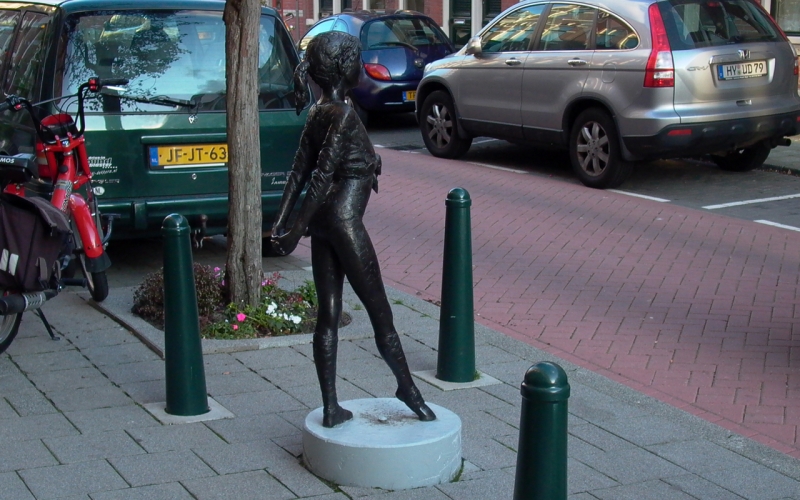 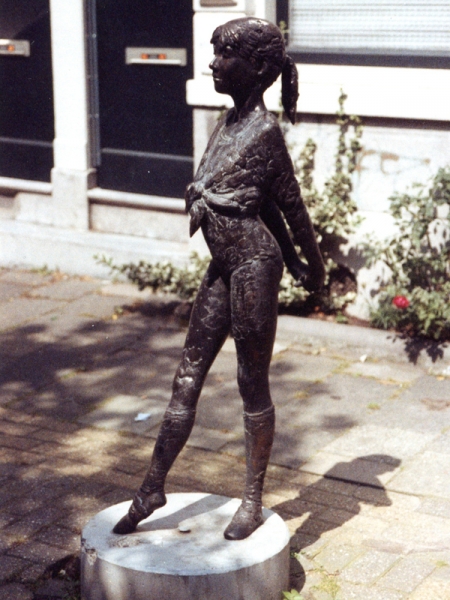 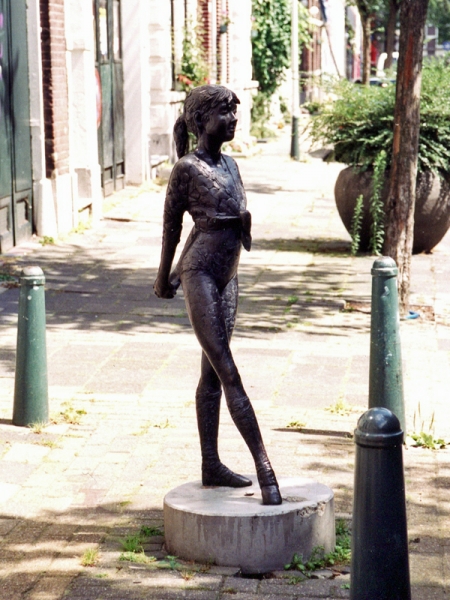 Ballerina II van Evert den Hartog was commissioned by the Social Renewal project agency in the context of the Opzoomer Prize 1993. Zooming started in Opzoomerstraat, where the neighborhood residents themselves rolled up their sleeves and improved their neighborhood as a neighborhood initiative. Evert den Hartog has people and animals as a recurring topic. There is a series of three in Rotterdam Ballerinato see images. His daughter was the model for this. This one Ballerina II does not dance, but stands still and leans on her toes. Various themes from Greek mythology serve as inspiration for Den Hartog, such as the experiences of the Greek god Zeus, who seduced women in various animal forms. His images often have an airy and playful appearance. Nellie Kooman revealed Ballerina II on 30 March 1994. The work was made by the Van der Broek company in Bergen, Limburg.

Evert den Hartog (Liesveld, 1949) was educated at the Rotterdam Academy of Visual Arts from 1971 to 1976. In the first years after his education he mainly made ceramic work until he decided to cast sculptures in bronze. His regular subjects are humans and animals, in many variations. His daughter Eline modeled for the Ballerinaseries.