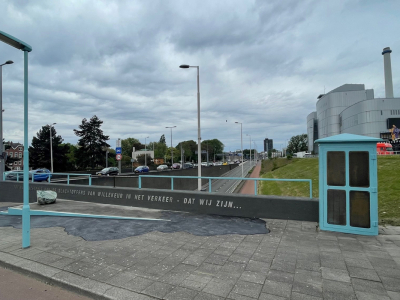 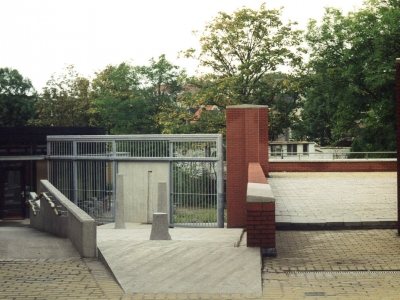 The shadow of the image Kamiel Verschuren 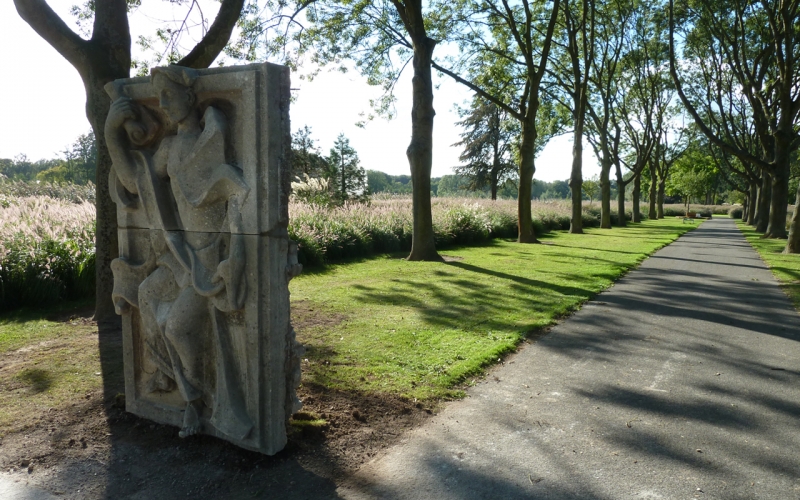 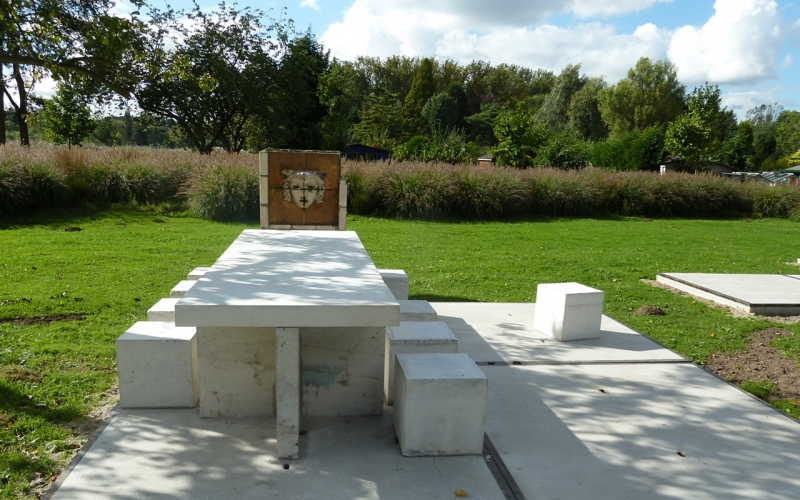 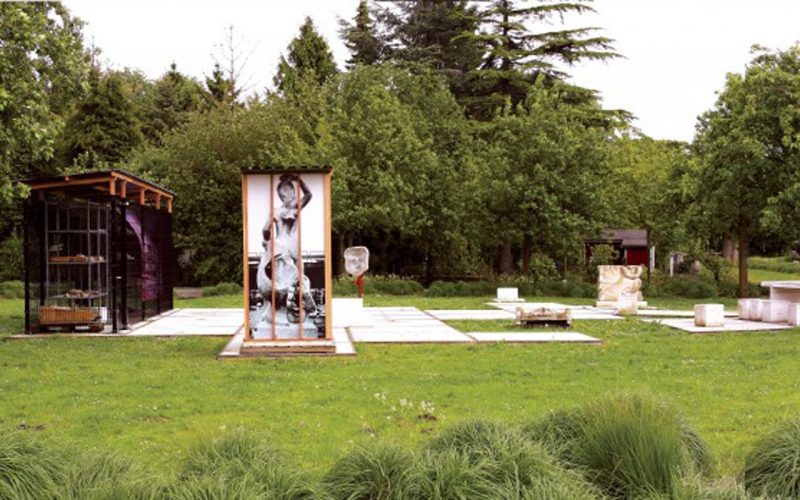 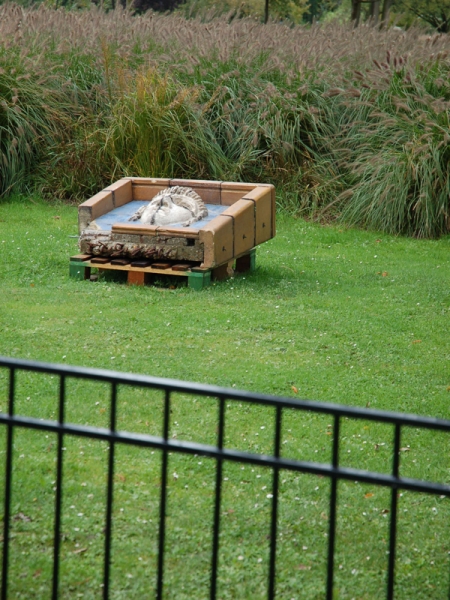 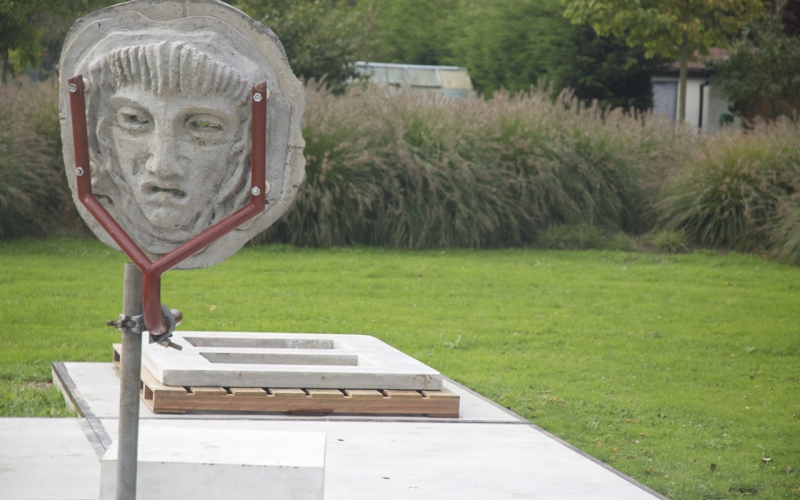 The viewpoint is a special sculpture garden in the Zuiderpark and consists, among other things, of wall and facade plastics that were once part of De Groote Schouwburg, now better known as Theater Zuidplein. This monumental building was designed in 1954 by architect Sybold van Ravesteyn, just like the former Rotterdam Central Station and Diergaarde Blijdorp. The sculptures were commissioned by Van Ravesteyn made by sculptors Jo Uiterwaal (1897 - 1972) and Gerard Héman (1914 - 1992). At the end of 2007, some images were found at a storage site in Dordrecht. The recovered statues with remnants of brick, concrete and protruding wire steel seemed to have literally been torn off the facade and eaves of the Theater. Despite promises to be placed back on the renovated Theater Zuidplein building, the statues have been lost and partly damaged. The images have been brought back to Rotterdam and used by artist Kamiel Verschuren as part of a new work of art. The viewpoint is primarily a 'place to stay' in the park, where there is room for the relationship with 'the other'. Visitors, as well as the themes play, history, heritage, theater and visual arts, play an important role in this.

Kamiel Verschuren (1968) is an interdisciplinary artist who lives and works in Rotterdam. His work focuses on researching and expanding the concept and the existential experience of space through drawings, photography, (graphic) designs, sculptures, text or sound installations, architectural or landscape projects, social actions and public events.