Siebe Thissen, Loeki Metz and the Jewish Monument in Rotterdam(Rotterdam, 2017) 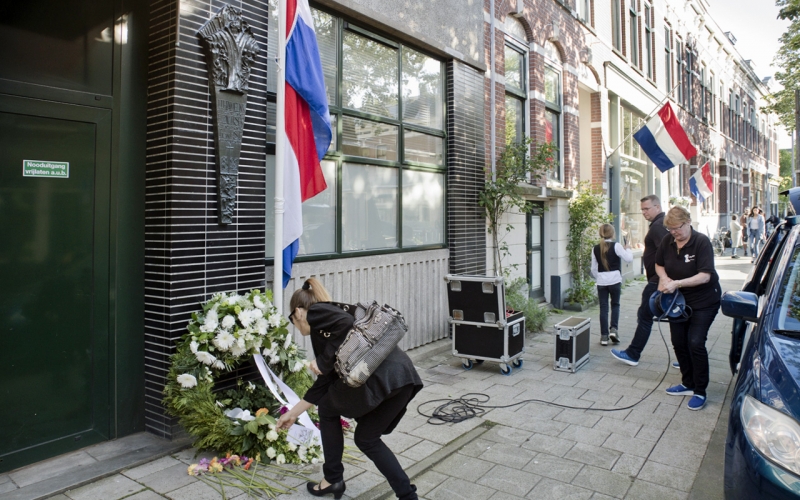 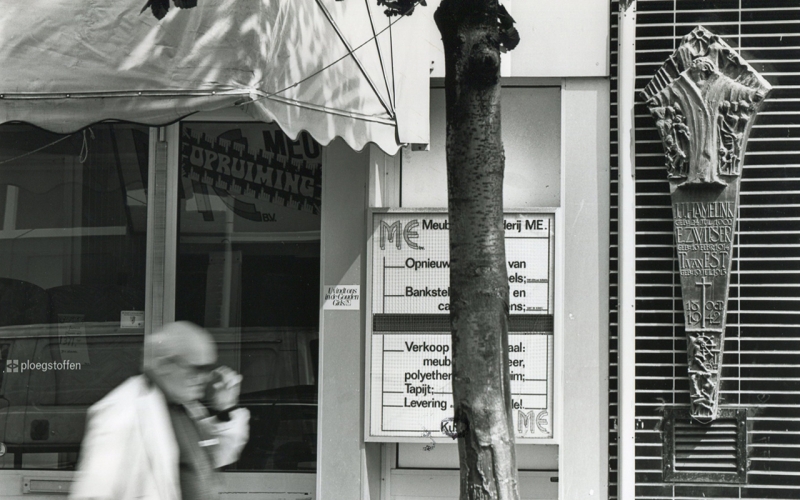 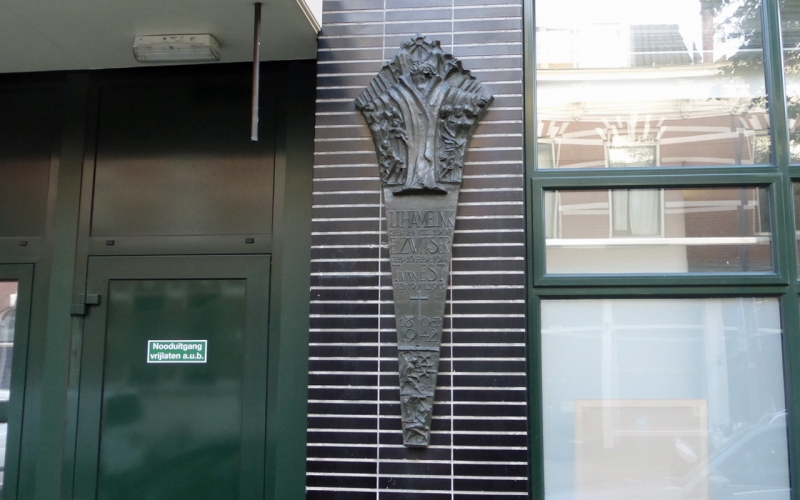 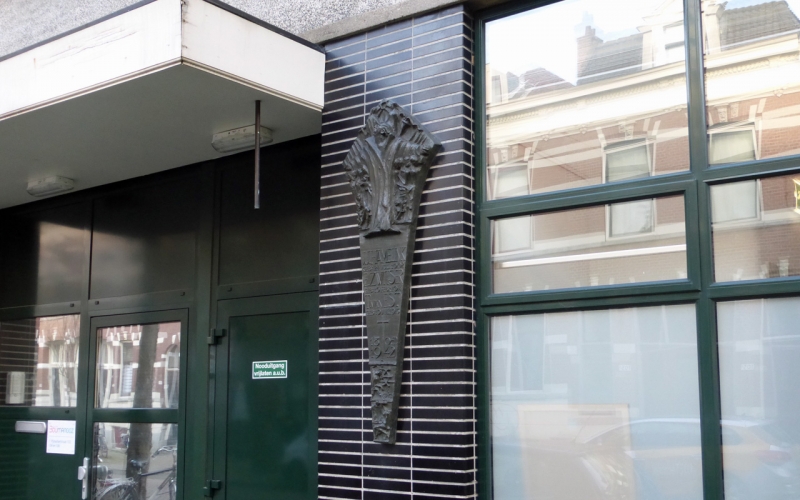 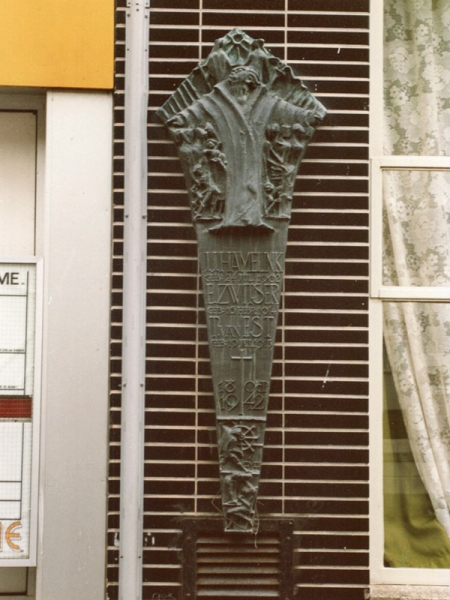 During the occupation years, a group of resistance fighters met regularly in the 'Faith and Freedom' building of the Dutch Reformed Church on the 1e Pijnackerstraat. The resistance group was led by Jacob Jan Hamelink. On October 18, 1942, the Sicherheitspolizei raided the building. Hamelink, Emanuel Zwitser and Teunis van Est were killed. The memorial Faith and freedom was designed by Loeki Metz and installed in the facade. The relief is in the shape of a torch, a symbol of the resistance fire. The upper part of the relief depicts the resistance in general, represented by a figure who protects the victims below with outstretched arms. On the left women and children being carried away; right-wing men who are put to work. The symbols of the essence of the resistance, Faith and Freedom, are placed like two small figures on the shoulders of the large figure. Below the figure are the names of the fallen: JJ Hamelink, Emanuel Zwitser and Teunis van Est, their dates of birth and the day of their death. The lower part of the relief depicts the making of illegal printing and the taking of fingerprints for false identity cards, symbolizing the work done by the victims. On May 4, 1961, the day of the commemoration of the dead, this monument was unveiled in memory of these three resistance fighters. The unveiling was done by Mrs. C. Hamelink in the presence of Mayor Van Walsum and his wife. January 2022 this memorial was stolen.