A reminder of the illustrious fishing past Cor van Bokkem 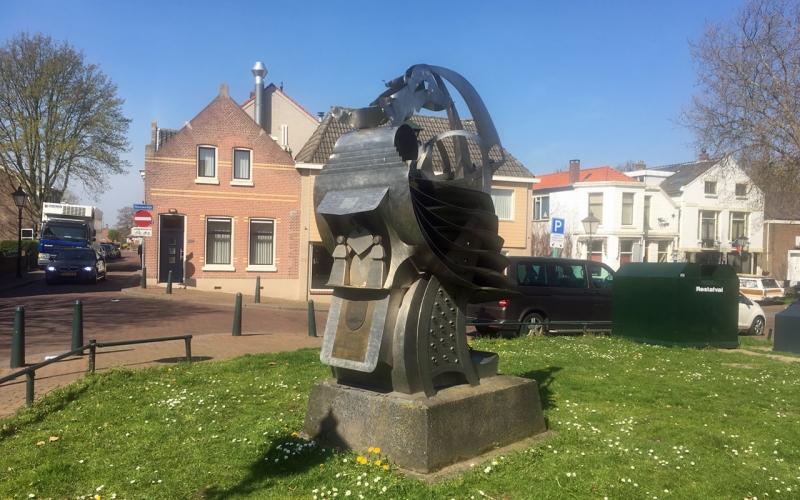 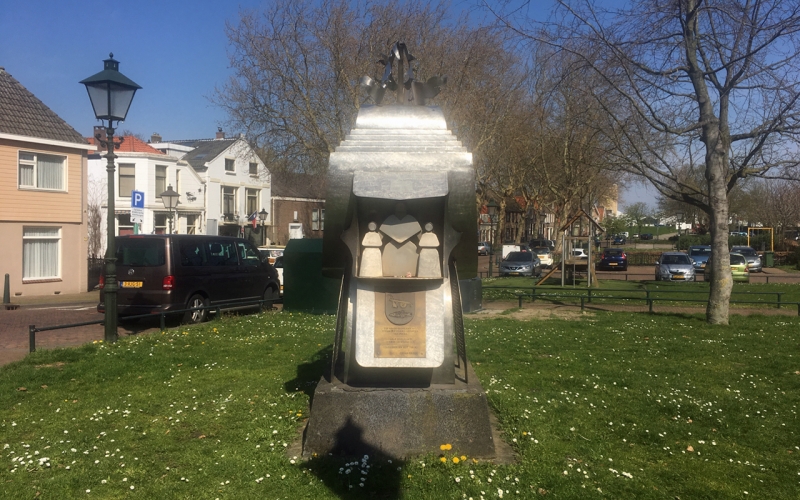 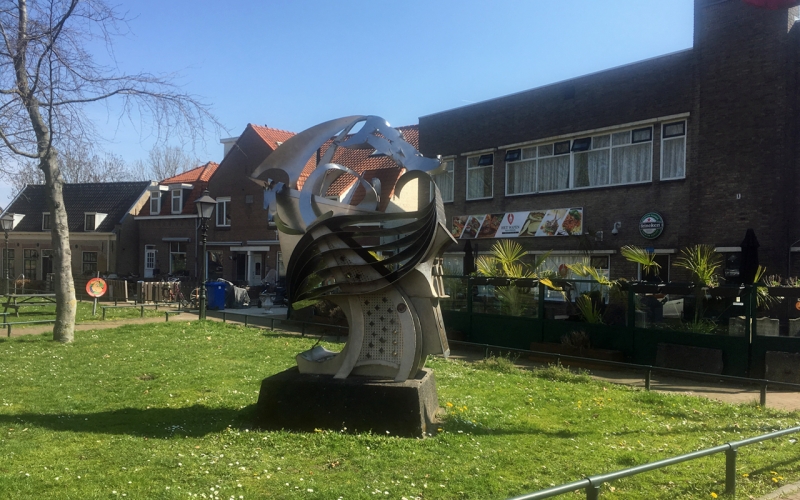 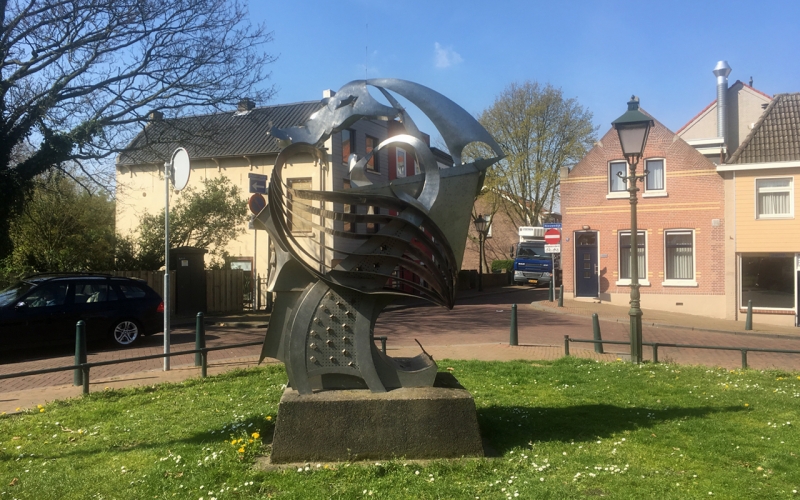 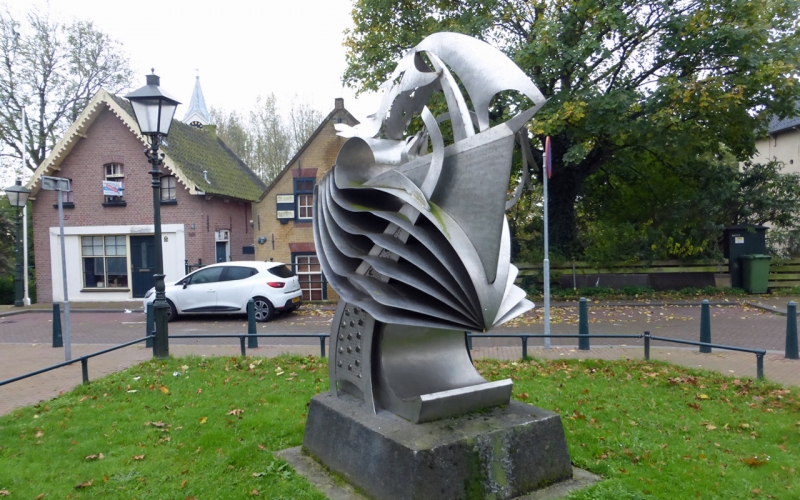 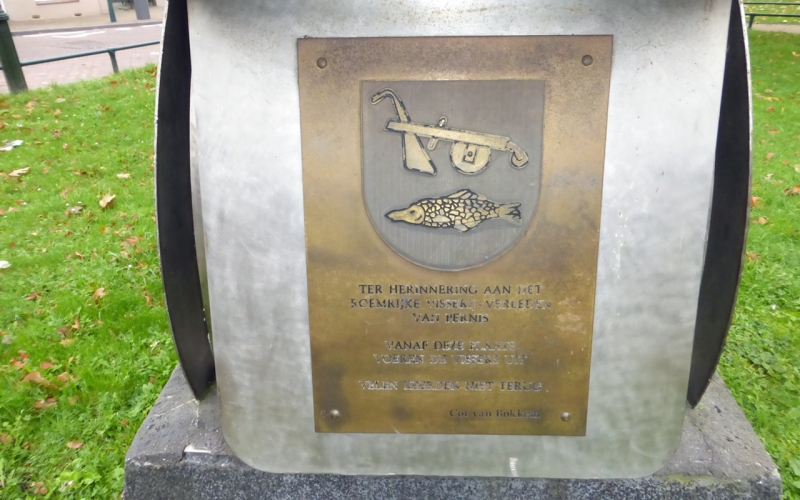 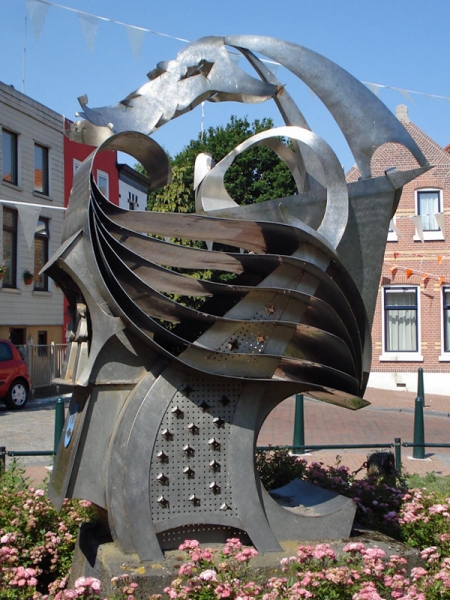 This artwork is a memorial; it commemorates the fishermen of Pernis who died at sea. The sculpture depicts a ship on turbulent waves. A skipper is at the helm, the sails of the boat are in tatters, and the women and mothers left behind head towards the church, the place where their hopes were placed. A plaque has been placed on the work with the text: 'In memory of Pernis's glorious fishing past. From this place the fishermen run. Many did not return '. Underneath is the name of the creator of the artwork Cor van Bokkem, a former resident of Pernis.

Cor van Bokkem is a former resident of Pernis. No further information about the artist was found.