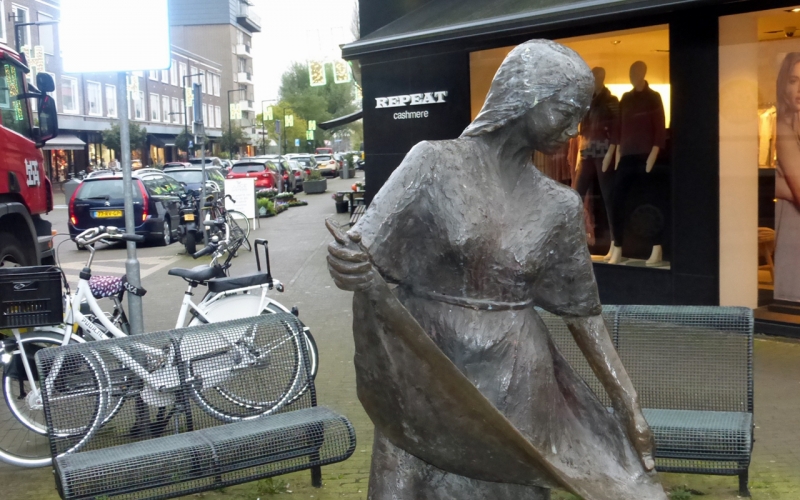 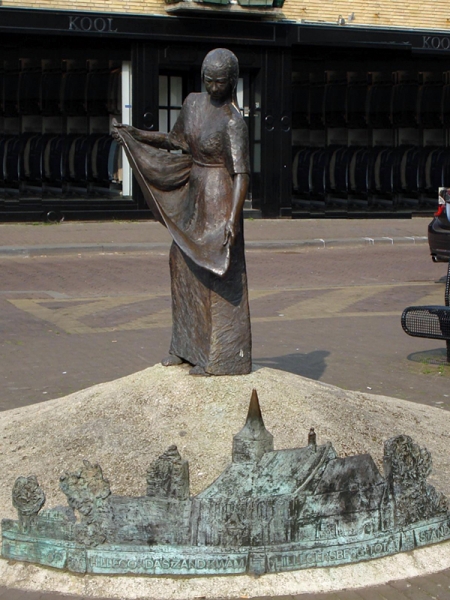 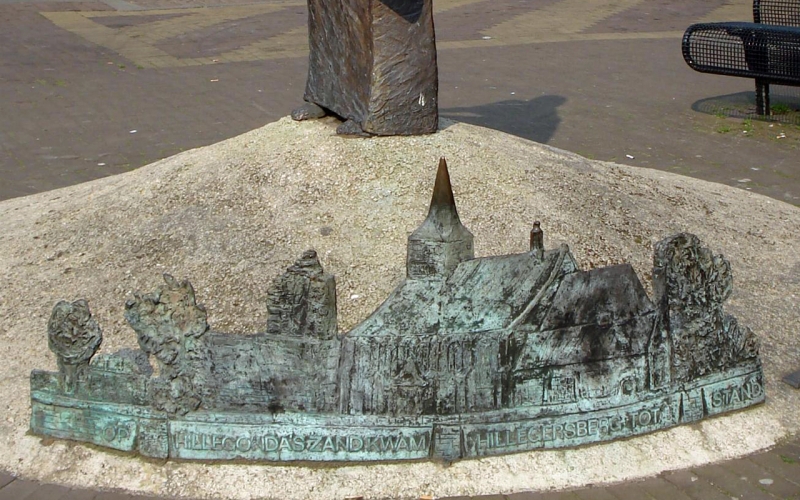 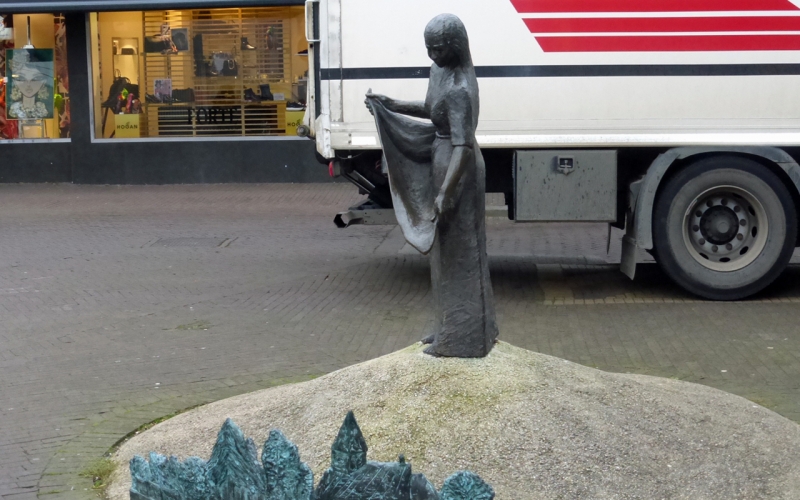 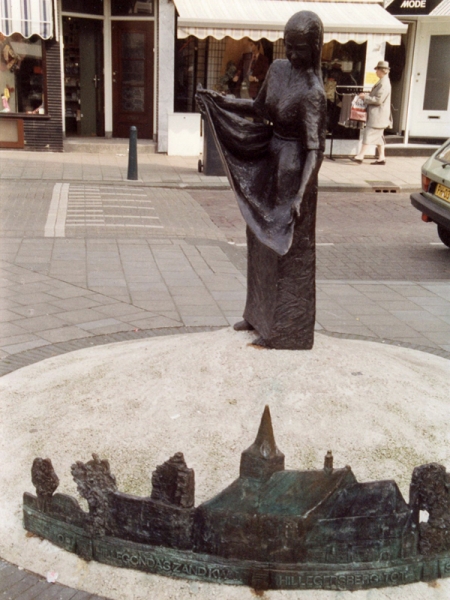 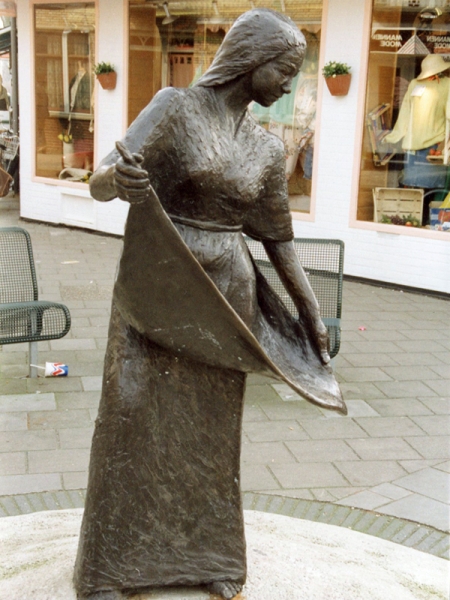 Antonia (Tonny) Schellekens-Hermans (Helmond, 1934) was a sculptor who worked in Rotterdam. Portraits and figure representations were the most important themes. She was taught by Marian Gobius and was a member of the Rotterdam Art Foundation (RKS). She lives and works in Bergschenhoek. In Voorburg there is another work of art from her in public space, namely Break the circle (1997).