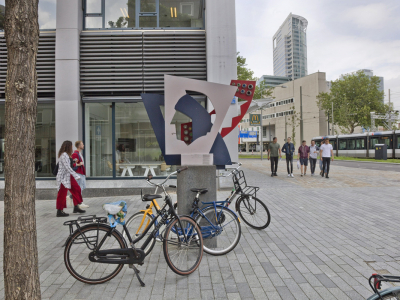 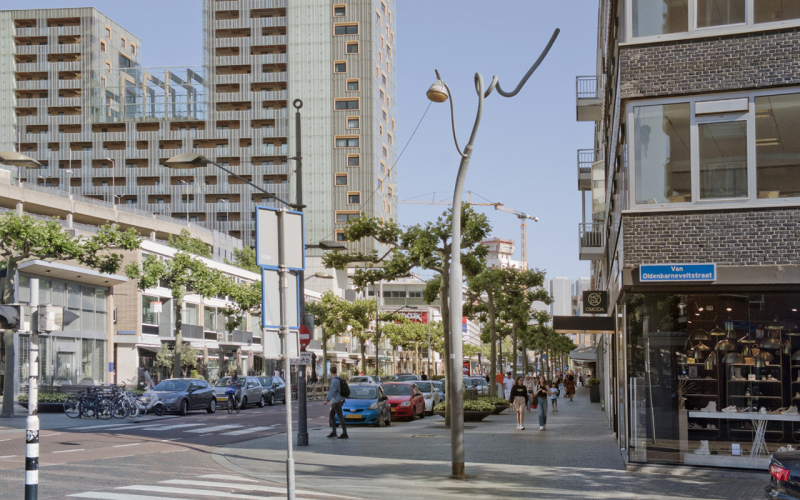 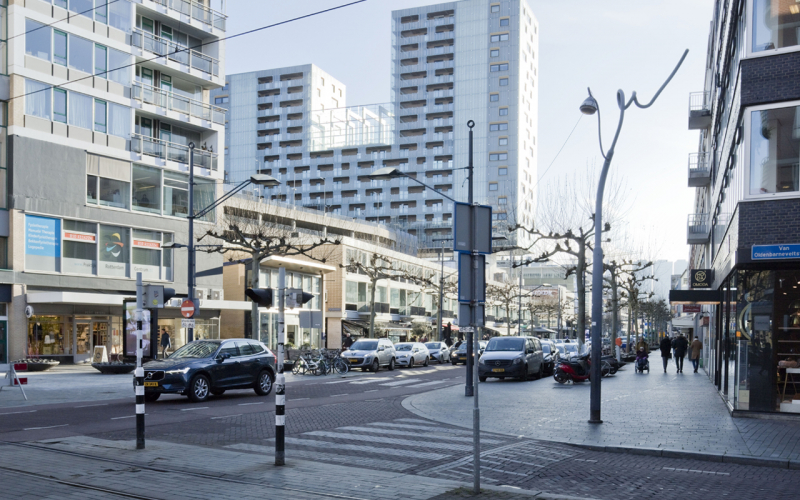 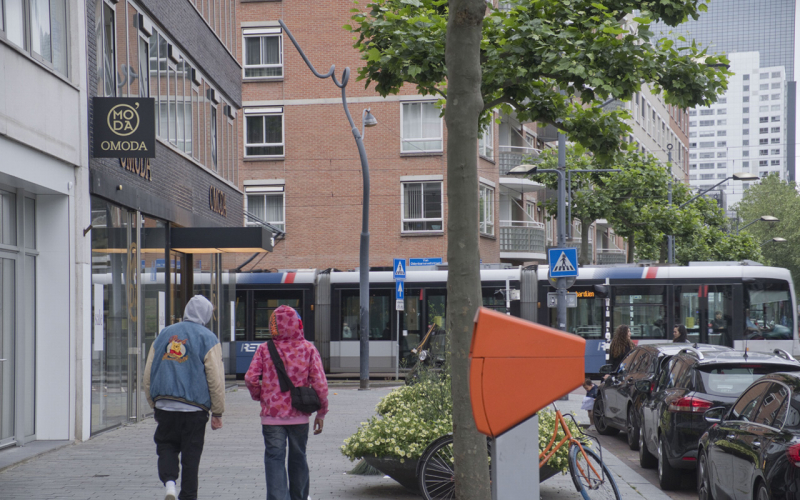 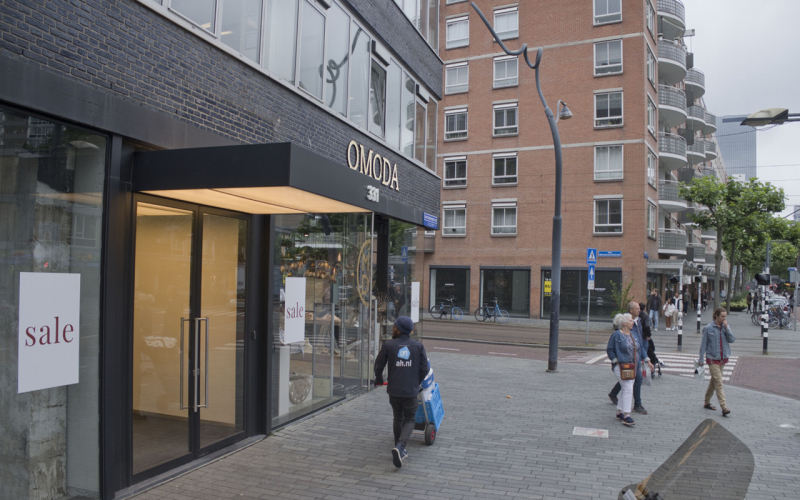 De Crack post is a cheerfully winding and meandering lamppost on the Karel Doormanstraat. It's a playful version of a regular boring lamppost. It is as gray as any other, but serpentine on top and ends in two branches. The artwork was created by artist Cor Kraat and is typical of 1970s art. After painting lanterns on Stationsplein and Gouvernestraat, Kraat had the idea to do something with the shape of a lamppost. This winding pole became one of the most photographed works of art in the city. Kraat said about his work: "It doesn't have to be beautiful, but it has to stand out." Anger at the monotony of the city was Kraat's main motivation.