Not Quite Replica - Meteorite (2006) Susanne Kriemann 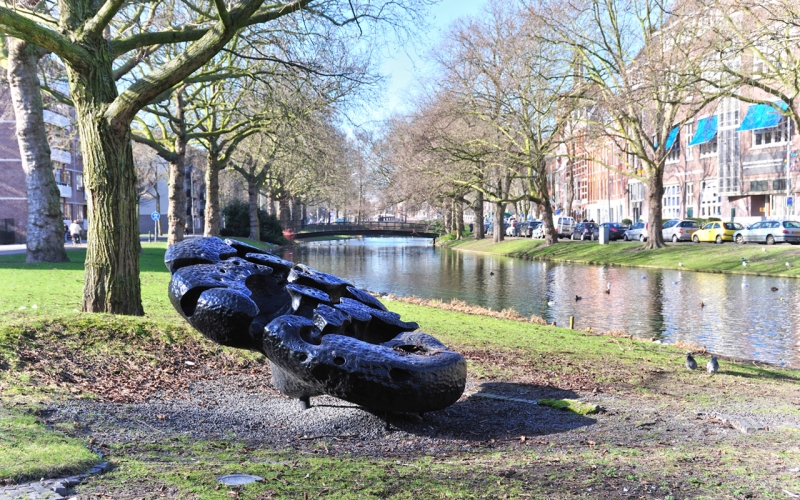 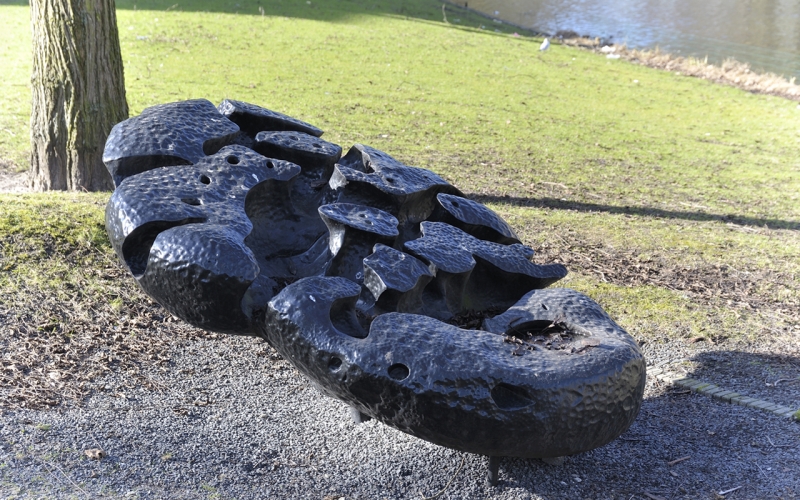 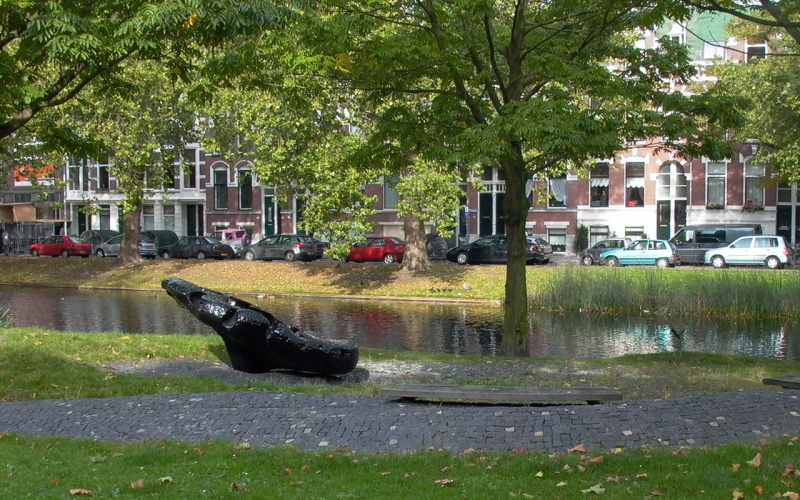 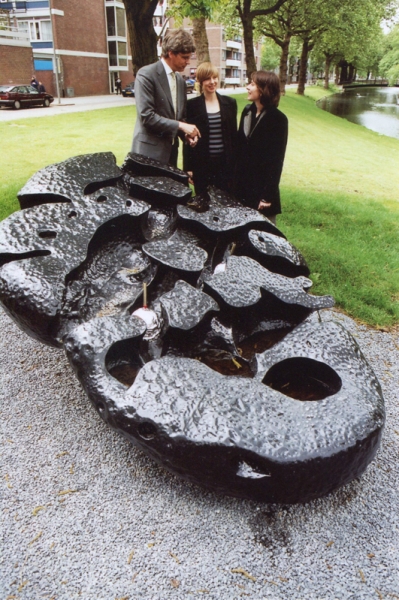 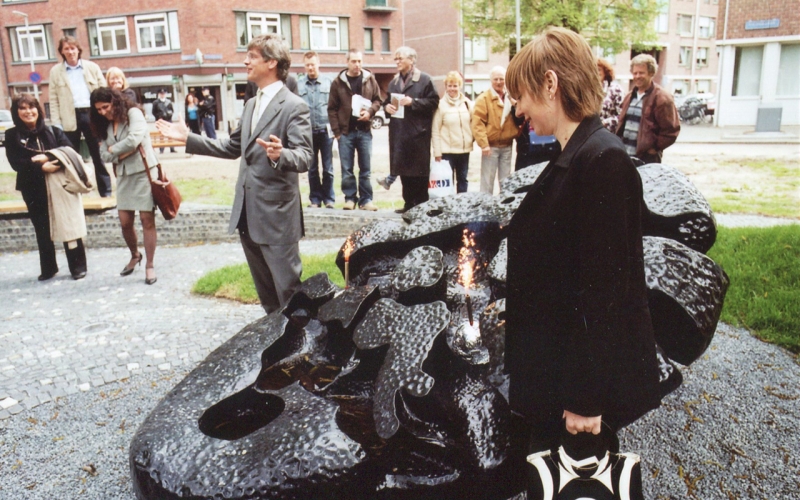 This large bronze sculpture is a replica of the Willamette meteorite from the Museum of Natural History in New York. The 'Crooswijk meteorite' was made in China on the basis of photos of the original. This also makes it not exactly a replica. Kriemann did this intentionally. With this work she wants to start a discussion between copy and reality. In the publication 'Not quite replica'she describes this more extensively. With the molds in China, another (illegal) copy, somewhere in the world, is not excluded. The meteorite is the last work of art in a series of seven works, realized by CBK Rotterdam on various canals in Rotterdam Noord. The works serve as poetic added value for the experience of the canals, which have been realized according to an art plan by Han Goan Lim and AE Kliest.

Susanne Kriemann (Erlangen, 1972) followed a residency at the Rijksacademie voor Beeldende Kunst in Amsterdam after her studies at the academy in Paris and Stuttgart. She lives and works alternately in Berlin and Rotterdam. Kriemann is known for her photography and photo installations. She not only records what she sees, but also asks (ideological) questions. She often relies on historical and social source research.