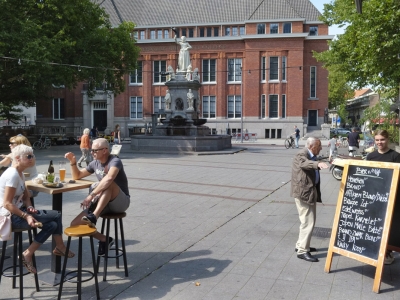 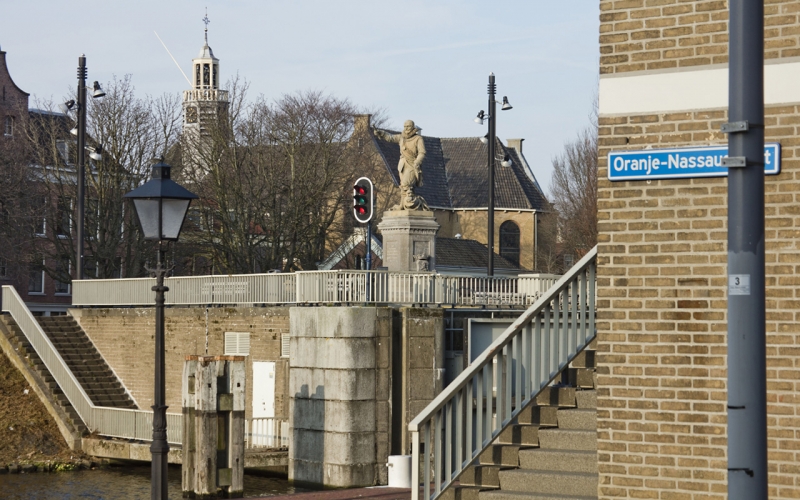 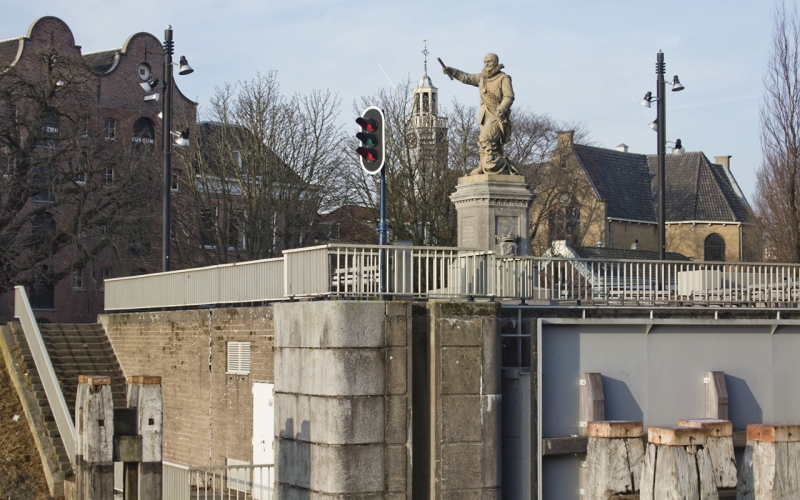 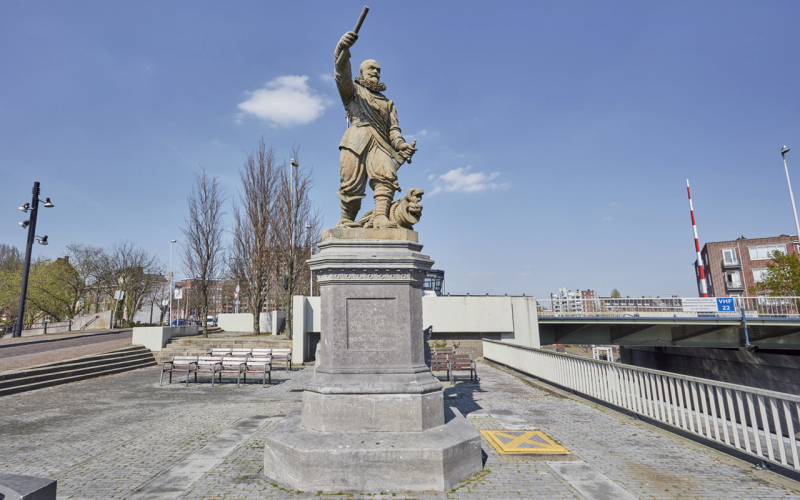 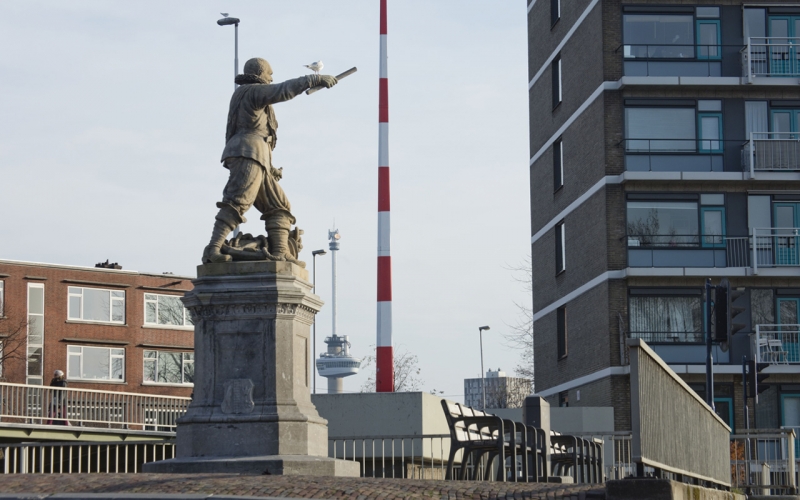 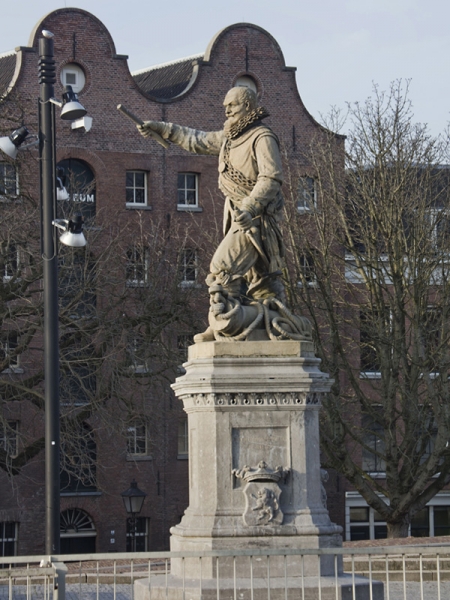 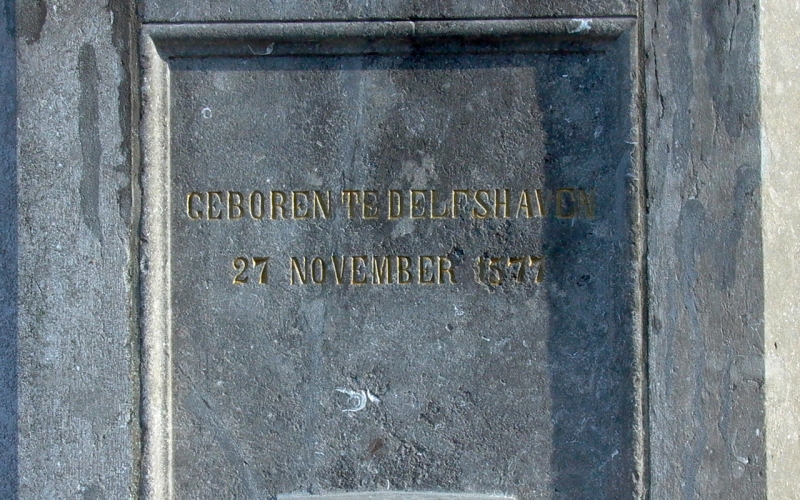 Piet Heyn (1577-1629) was a skilled navigator and naval commander. He was known for being sober, resourceful, fearless and skilled in the trade. With those qualities he first entered the service of the Dutch East India Company (VOC). Later he was given command of a number of West India Company (WIC) missions. In this capacity, Heyn is regarded as a prominent representative of the colonial regime.

On the high seas - often in war situations and surrounded by piracy - the Delfshavenaar displayed a remarkable leniency. Heyn respected the Spanish enemy (he had spent nearly a decade in captivity), spoke with compassion about the plight of Africans, and denounced the treatment of enslaved Indians in America:

'Is it any wonder the Indian wants to avenge his suffering on us? Friendship must come from our side, because we visit them - they did not visit us. '

Heyn had nothing to do with the slave trade. It was only six years after Heyn's death that the WIC said goodbye to the commandment that "slave trade is an illegal form of trade for Christians."

However, Piet Heyn does not owe his statue to such views. It was the conquest of the 'Silver Fleet' that made its name forever. Heyn managed to hijack some Spanish ships that were loaded with silver from American mines. Although the conquest did not amount to much (the Spanish enemy had fled due to cowardice), obtaining the booty was considered a heroic act in the Netherlands. The enormous capital (almost 12 million guilders - converted to now approximately half a billion euros) belonged to the WIC, its shareholders and Stadtholder Prince Frederik Hendrik.

On 17 June 1629 he, meanwhile appointed Admiral of the Dutch Navy, was hit by a cannonball and shot off a ship with privateers from Ostend. Heyn died instantly.

The worship of Piet Heyn received a powerful impulse in the nineteenth century. Nationalism reigned supreme - national pride had to be displayed in the public domain. Citizens were expected to be proud of their past. This allowed a culture of commemoration to emerge, in which historical figures were depicted in statues, paintings and medallions. Streets were named after them and stories written about them. This hero worship often referred to the seventeenth century, the 'Golden Age'. Scientists and thinkers were depicted in stone or bronze, think of Christiaan Huygens and Spinoza. But also commanders-in-chief such as Michiel de Ruyter and Maarten Tromp, and VOC administrators such as Jan Pieterszoon Coen were given statues.

In 1867, the other naval hero, Piet Heyn, was given a statue made of snow in his birthplace Delfshaven. However, Dooi ended the initiative after five days. This was followed by the call for a sustainable image. That was what happened. The monument, made by sculptor Jos Graven (1836-1877), was initially placed near the place where Piet Heyn first saw the light of life (Piet Heynsplein). The unveiling was done by King William III.

Since 1886, when Delfshaven was added to Rotterdam, the sculpture has been part of the Rotterdam sculpture collection. In 1966 this national monument moved to its current location.

Joseph Graven ('s-Hertogenbosch, 1836 - Rotterdam, 1877) was a Dutch sculptor. He worked successively in Munich, 's-Hertogenbosch (1863 - 1875) and Rotterdam. He made sculptures for St. John's Cathedral in Den Bosch and wooden statues for Hilversum's St. Vitus Church. For the Piet Heynsplein in Rotterdam, he made a statue of the naval hero Piet Heyn, which was unveiled by King Willem III on October 17, 1870. The statue is now a national monument.