by Siebe Thissen Foreword in Joe Cillen's publication, 'From Paal to Pala - From somewhere to nowhere' (Trichis Publishers Rotterdam, 2016), 14.03.2017 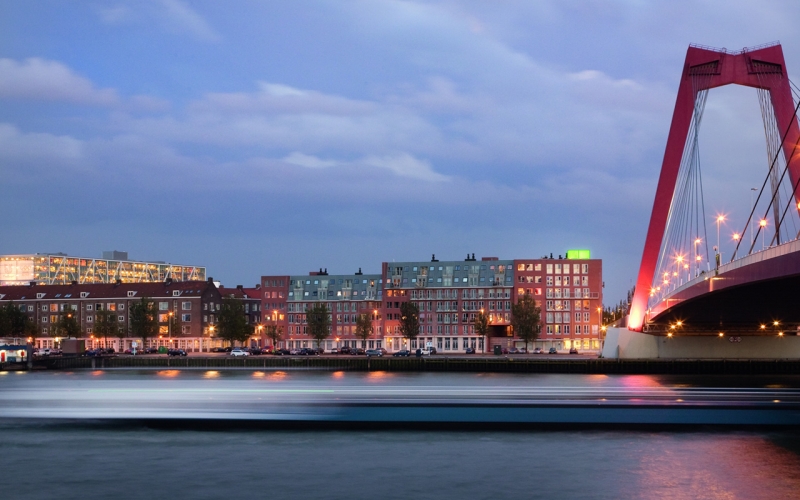 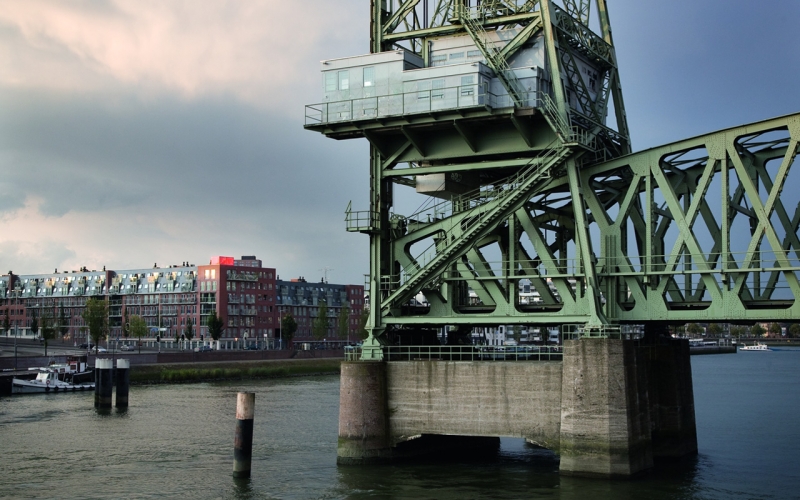 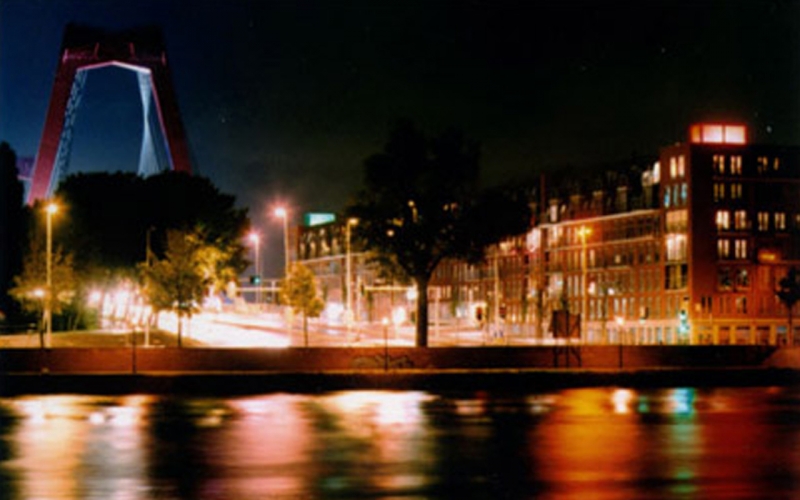 Look, it's really there. Paul Gauguin scribbled the three lines in the upper left-hand corner of that fantastic, meter-long, colorful oil-painted canvas: D'où Venons Nous / Que Somes Nous / Où Allons Nous [Where are we from / What are we / Where are we going]. As a series of heart attacks tortured his body, syphilis then narrowed and expanded his consciousness, and he wept over the death of his daughter Aline, Gauguin in one last effort clenched the essence of life into three questions. To reach that final understanding, he would have had to travel to the end of the world — to Punaauia in Tahiti, far in the French Polynesian archipelago.

Exactly a century after Gauguin's death, Joe Cillen put the finishing touches to a work of art on the island of Kiritimati. It was a beacon of light, Port it was called, with which he physically and spiritually connected his own island, the North Island, with the atoll in the Pacific Ocean. While the beacon lit up and gave the night a red glow, he dived a talisman from his backpack. It was an anonymous wooden stirrer, but for Joe the thing had great meaning. The rudder was one of his scarce possessions and had never disappointed him. "Here," he said to Dominique Perrier, a French-Portuguese sailor who kept him company and was on his way to the Marquesas Islands. "If you wear Hiva Oa," he continued, "can you place my piece of wood on Gauguin's grave?" So it happened.

Traveling is nothing more than moving yourself, Joe says. From one place to another: from the North Island to Kiritimati for example. But also moving yourself from one thing to another: from life as a sailor to life as an artist, for example. Or move yourself in one and in the other: in the fate of the 3269 co-passengers of the Motor ship Noordereiland for example. Because one thing is certain: one day the largest ship in the world will leave and go offshore. And then we desperately need each other and each other's talents - so let the dress rehearsal begin today.

Joe is inspired by the surrealism of René Magritte (whose mother chose death by throwing herself blindfolded into the Sambre), by the hellish machines of artist Panamarenko (the pseudonym is a combination of 'Pan American Airlines & Company'), by the visionary Wilhelm Reich (who built a rain machine and saw sex as part of the ecosystem), and by saxophonist Pharoah Sanders (who considers imagination and stamina as the most important fuels on Earth). Love drove him ashore (as a sailor Joe fell in love with the niece of the owner of the Baby Doll Bar on the North Island in 1972). And art provided him with a context in which to reconcile his journey from Paal to Pala. In front of us, in this book - designed like a trunk, is his stirrer. Let it be a talisman for us too, because Where are we from / What are we? / Where are we going?