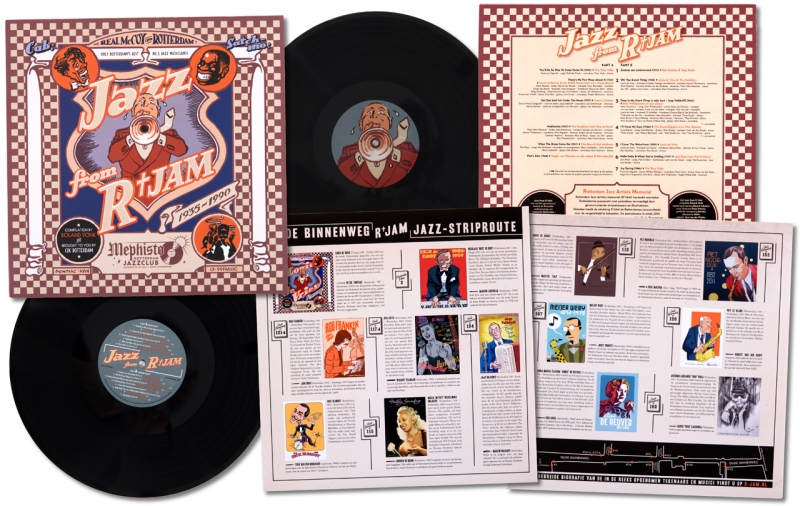 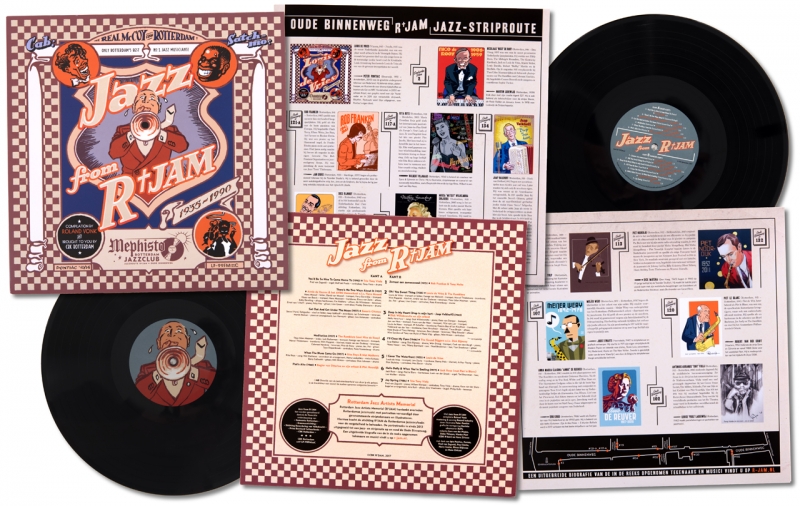 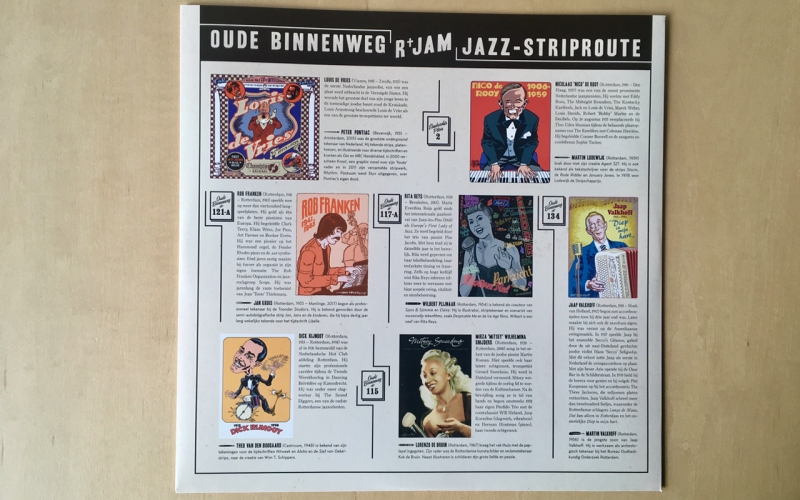 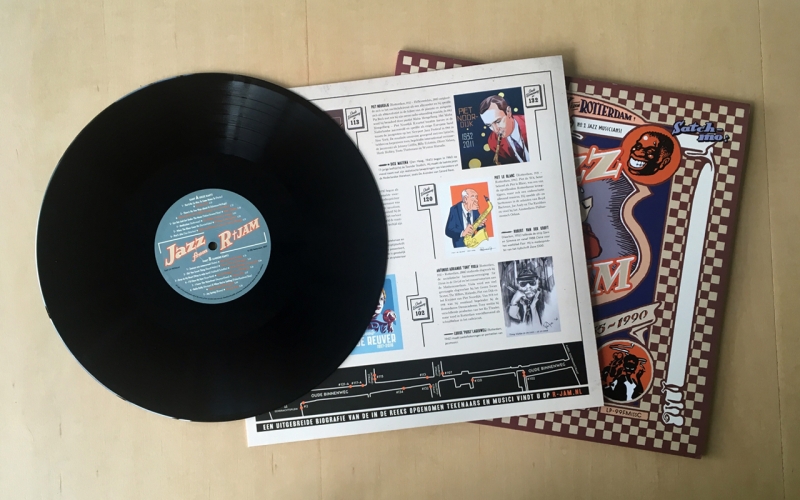 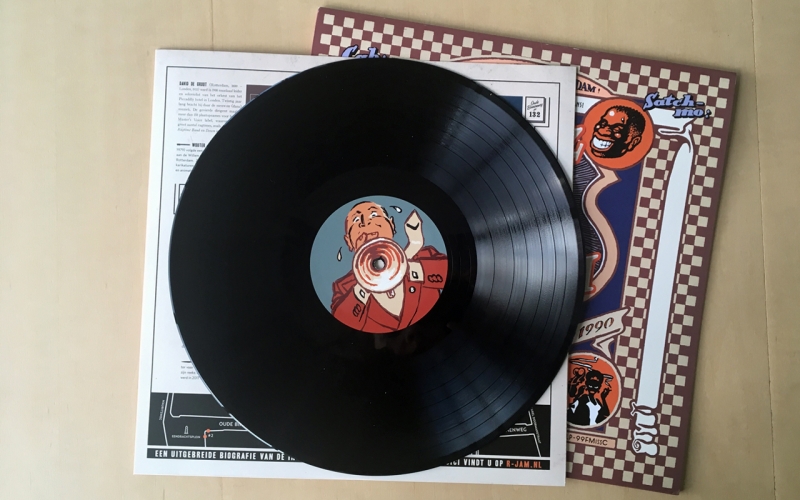 On 20 October 2017 is the new jazz album Jazz from R'jam presented. The album was compiled by music lover Roland Vonk on behalf of BKOR. The LP contains thirteen jazz recordings by the Rotterdam musicians, which have been depicted in the portrait gallery on and around the Oude Binnenweg since 2013. The oldest recordings date from 1935. The portrait series has grown into a jazz and comic route as a memorial to an important Rotterdam music history. The black vinyl contains the following songs:

The record is published by CBK Rotterdam and for sale at Velvet Music Rotterdam, the Plaatboef and Demonfuzz Records. The album can also be purchased at CBK Rotterdam (Eendrachtsstraat 10). Send an email in advance to n.post@bkor.nl. The edition is 500 copies. And gone is gone!