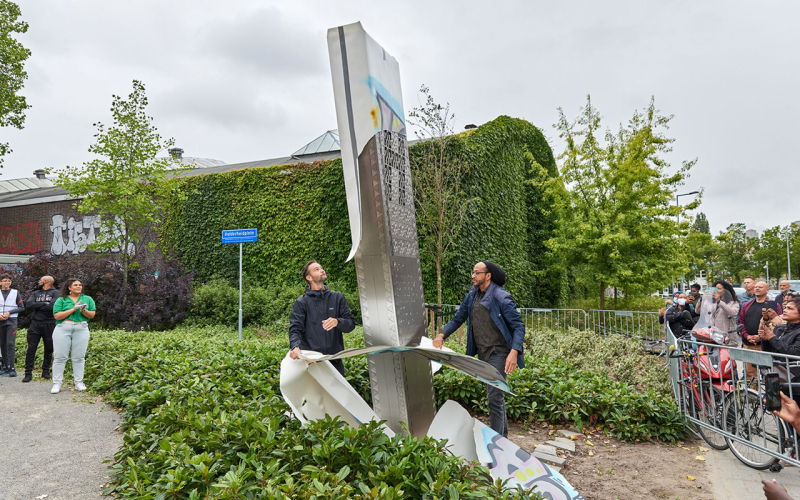 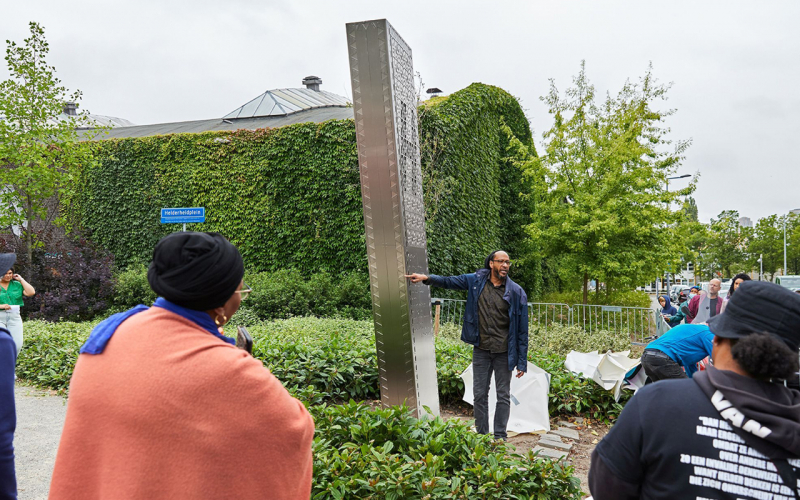 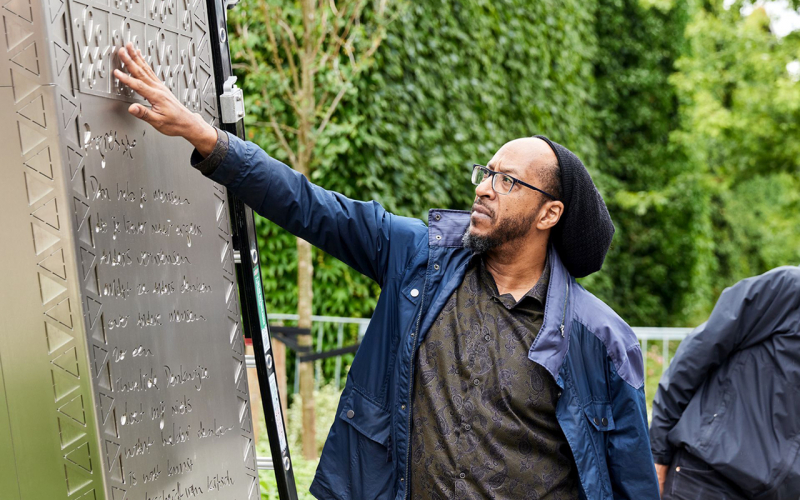 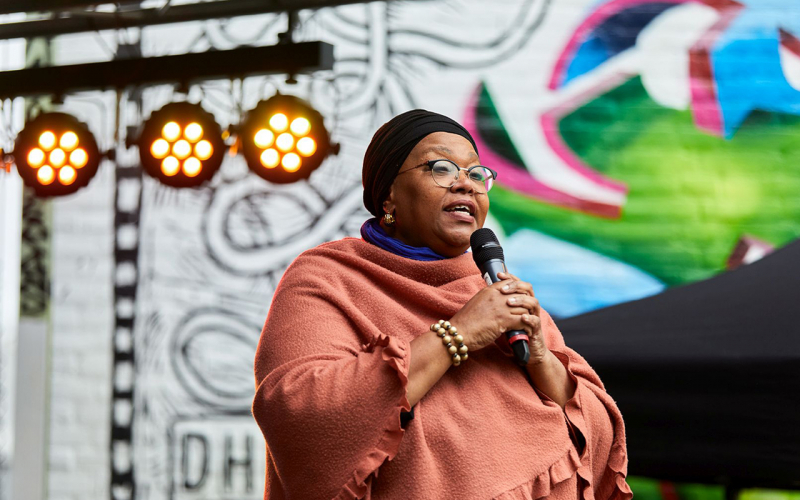 Breyten '' BRIGHTNESS '' Muskiet was born on July 16, 1978 and grew up in IJsselmonde in Rotterdam. He was named after the South African writer and poet by his mother Breyten Breytenbach. He was known as a leader and role model in his environment who took care of the weak. Even though he wasn't always a sweetheart himself, he stood up for injustice. During his time in prison, he came to realize that he didn't want to throw his life away. He wanted to share this wisdom with other young people and therefore encouraged them to make positive choices. He taught them to finish school and to commit themselves to the neighborhood and the residents. His nickname soon became 'Help', because of his helpful nature.

He started his rap career with English lyrics, but soon opted for the Dutch language. He soon renamed himself BRIGHTNESS: 'Hear every lesson that has a reason and ignore folly.', but was also called the Biggie of the Netherlands. He founded his own rap group called the HarnessCommittee. In addition to the Harness Committee, he also had a solo career with which he released three solo songs: BRIGHTNESS, Reality en Progression. The last two songs appeared on the compilation CD 'Alle 13 dope' from the label Top Notch & HomeGrown. His profound songs make people think and are still of great value in the rap scene.

The Helderheid Foundation is looking for talents who want to delve more deeply into the art of positivity. “Our mission is to encourage young people to find a way to motivate ourselves and others with our gifts of verbal art, despite the dire situations that arise in this world.”

Since 2008, the annual Brightness Festival organized on the Brightness Square. Prior to the festival, there will be a series of open mics and preliminaries in which budding rappers can participate and win a performance during the Helderheid Festival. The Clarity Cup is awarded annually to the best rap performance. The Clarity Talent Show is the first "positive talent show", where the text and content must be positive and realistic.

CLEARNESS tried to fight racism in his neighborhood and city with his actions and texts. His lyrics show that he was aware of the barriers and the struggle that his peers had to deal with, to deal with themselves and their challenges. Together with his friends from the Harness Committee, he used rap to get this message across. The number Progression is exemplary chosen from many of his texts. A quote from it, written in his own handwriting, has become an important part of the monument. In the monument, the vision of BRIGHTNESS is represented in a universal message of Love, Happiness, Peace and Self-control – the keys to living together on all fronts in a neighborhood and city.
Visual artist Micha Prinsen and designer Lloyd Muskiet designed a four meter high stainless steel column, with patterns that hark back to Surinamese wood carvings. The patterns culminate in the BRIGHTNESS logo. A stanza from Progression is incorporated in the column.

View here the video which was made during the unveiling.

The Monument for BRIGHTNESS was realized with the support of the municipality of Rotterdam and is carried out by Petit3D Techniek.