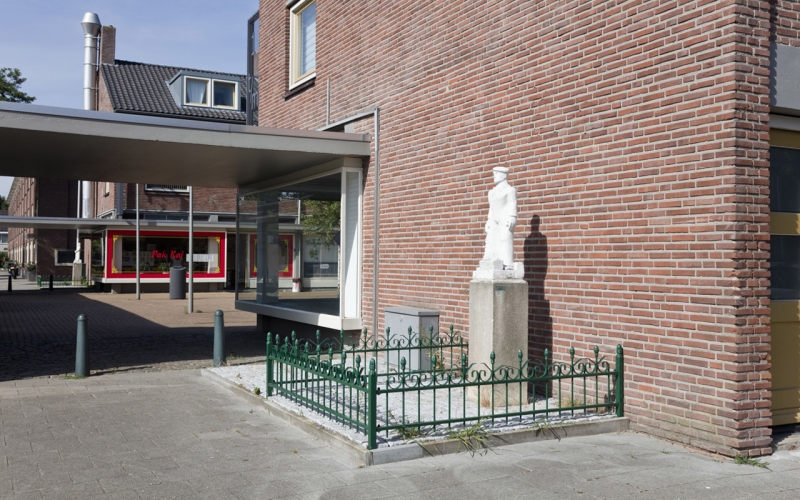 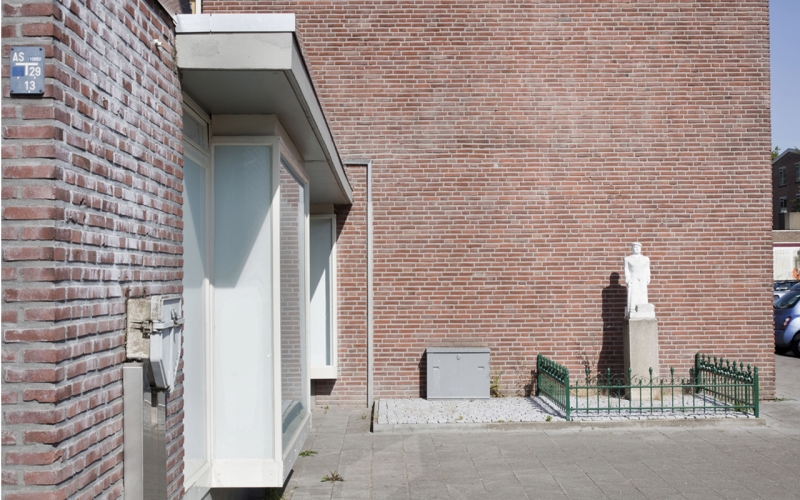 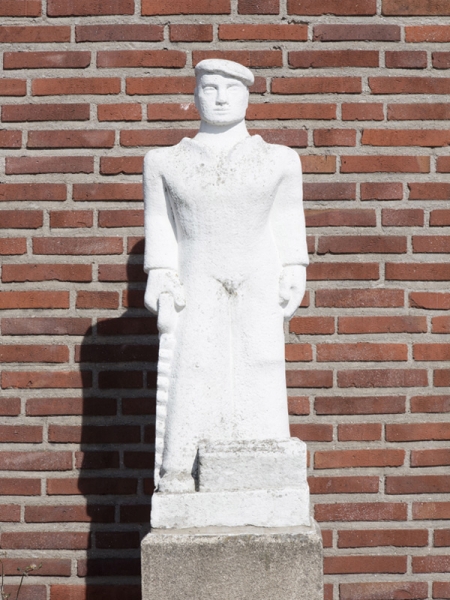 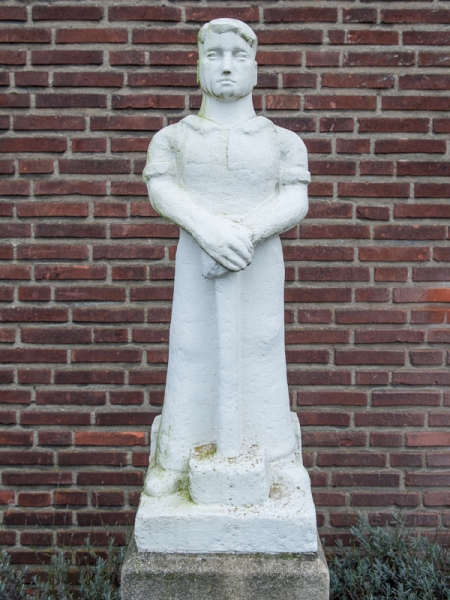 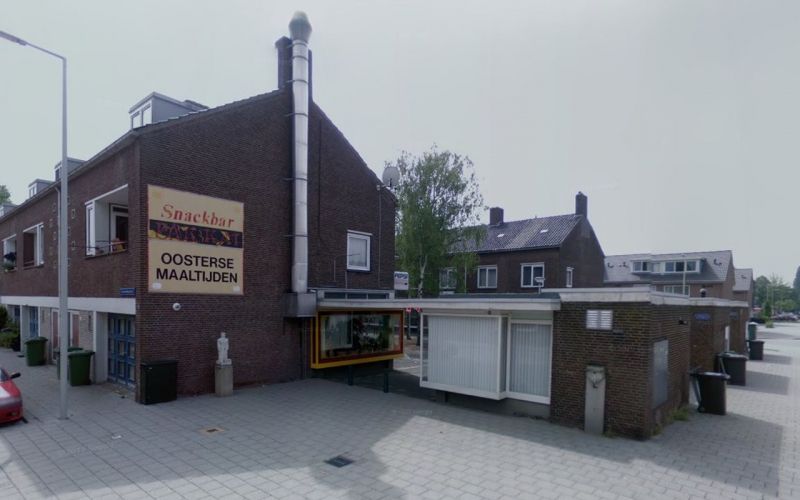 The community workers were made during the war in 1940 by Koos van Vlijmen and were added to the emergency shops in front of the post office on the Coolsingel. Placed on more than 2 meter high pillars, on either side of a passage that connected the emergency shopping street with the Laurenskerk via a bare plain, they seemed to function as gatekeepers. As the name implies, they symbolize the rebuilding of the city after the bombardment of Rotterdam and thus represent the Rotterdam 'working-class ethos'. The community workers are two standing craftsmen; one with a hammer in hand and one with a saw and pliers. With their tools, they look like proud, sturdy workmen; they are broad-shouldered and look forward boldly. The cement of the statues has been smoothed and painted gray / white. Later the statues were moved to a shopping center in Pendrecht. They were unveiled there on Construction Day 18 May 1956.

Koos van Vlijmen (Rotterdam, 1909 - 1989) was a sculptor and graphic artist. He was part of 'The Circle of Visual Artists R33', an association of visual artists founded in 1933 Rotterdam. Other members of R33 were Henk Chabot, Dolf Henkes, Marius Richters and Piet van Stuivenberg.