Location: Maasboulevard 123, 3063 GK Rotterdam, Netherlands
Location: In the facade
Description: Relief and bas with the city, river, polder and the coat of arms of the Water Board of Schieland
Materials: Travertine
Dimensions: 400 x 150 cm
Year: 1968
Client: Schieland Water Board
Money source: Percentage regulation, assignment for construction
Owner: Property owner
More from this artist: 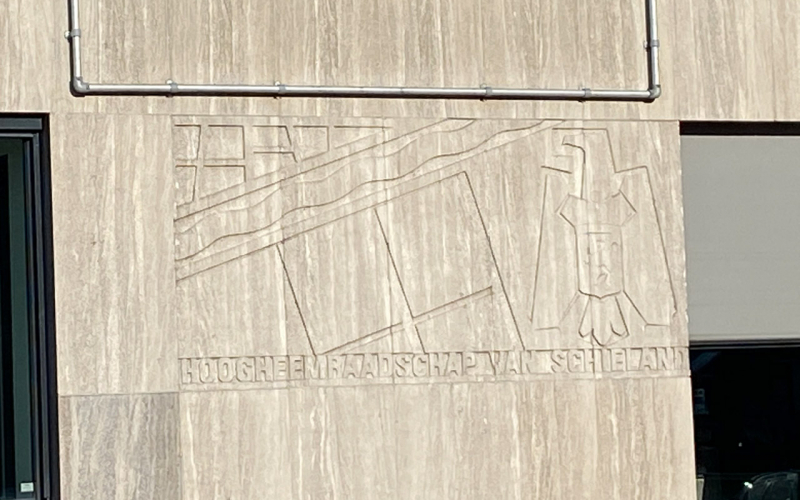 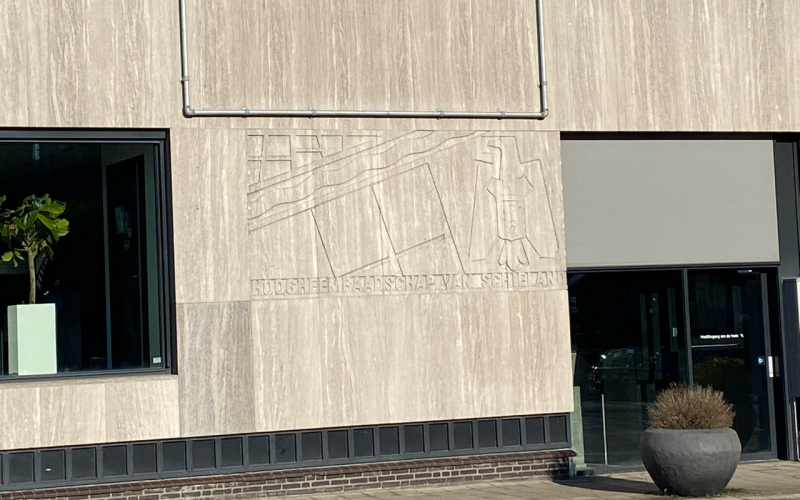 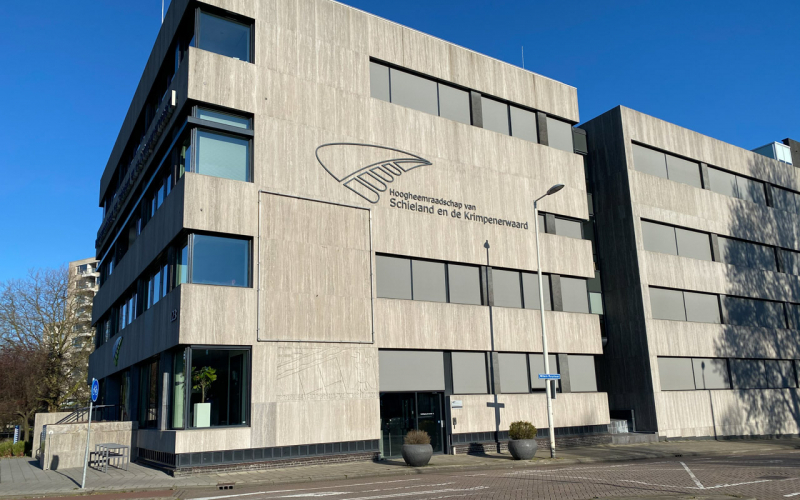 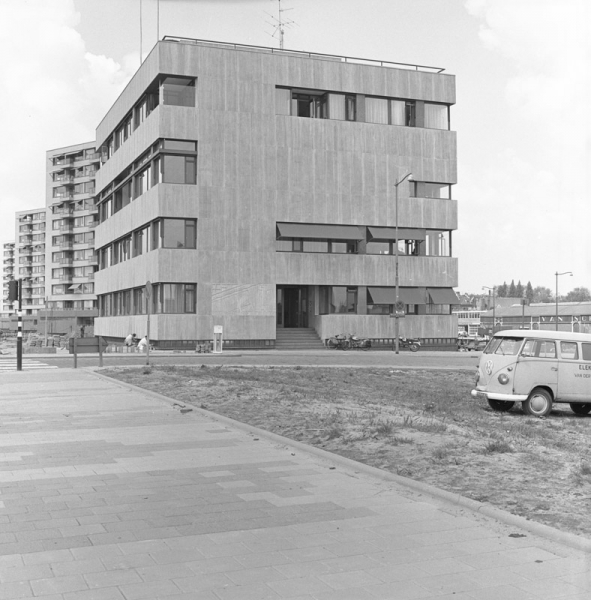 Adri Blok was one of the first sculptors in the Netherlands to make concrete reliefs. She was appreciated for the refinement of her work and beautifully constructed compositions. She often used a naturalistic and stylized style. She made this concrete relief for the Schieland Water Board, which was placed in the facade of the building in 1968. This was a very applied assignment, which put the identity of the client first. The relief depicts the city of Rotterdam and the Maas. On the right is the coat of arms of the Schieland Water Board. After a merger in 2005, this weapon was replaced by a new weapon. The facing brick symbolizes the function of the building. It is an image logo or banner before la lettre. The work falls somewhat against the environment.