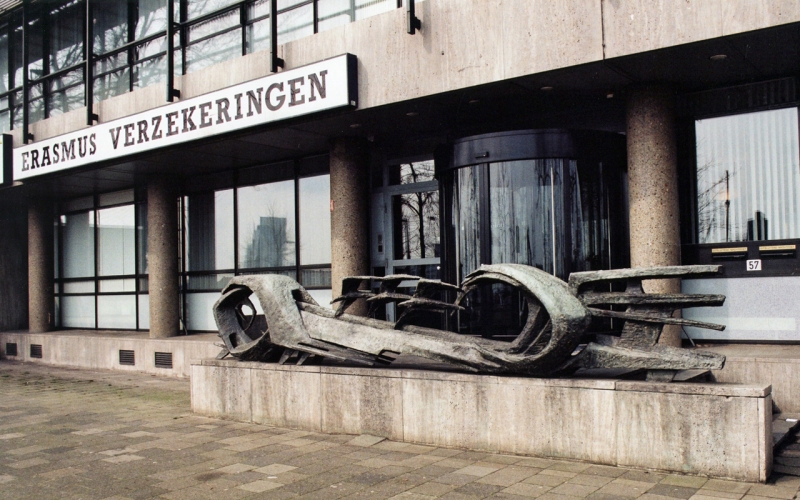 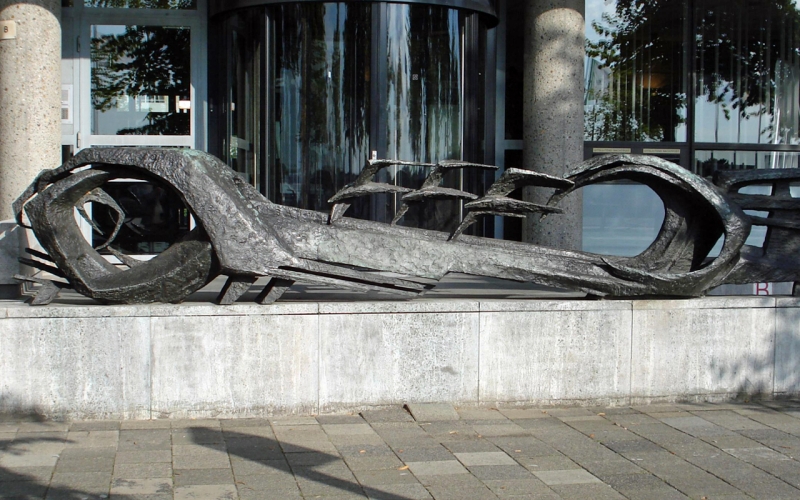 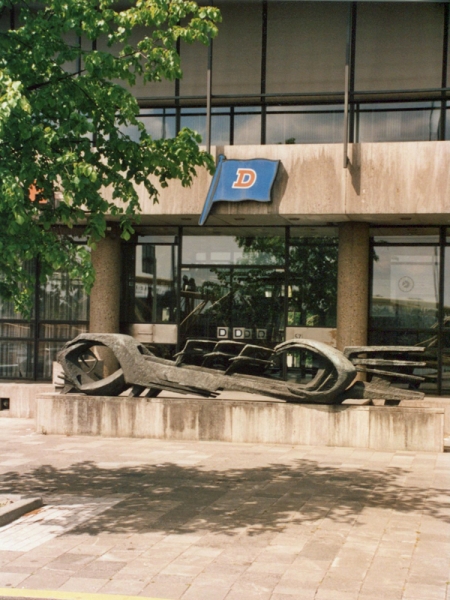 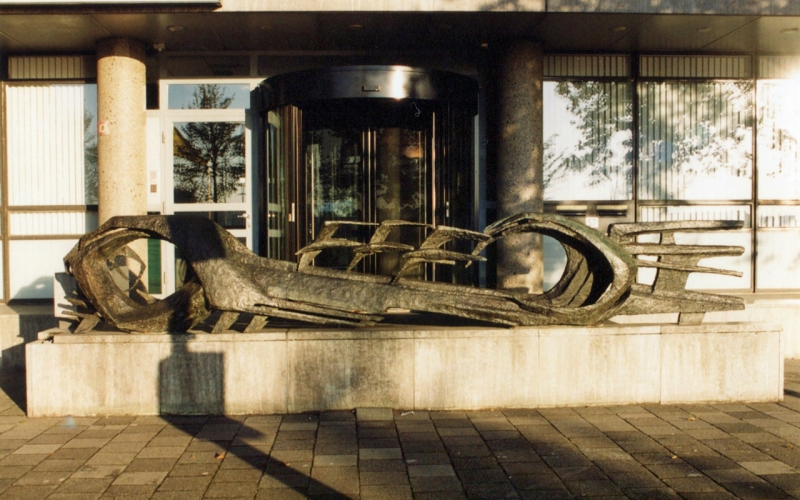 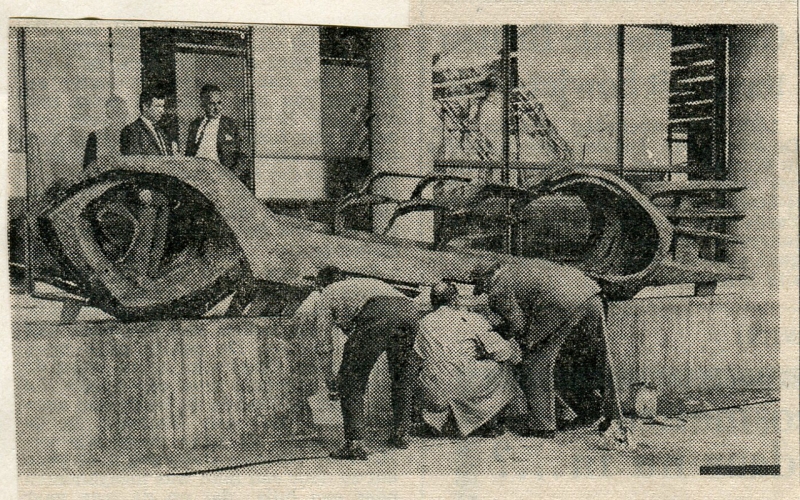 On June 18, 1968, the city was given a new image. The bronze statue, weighing a tonne, was then placed on the steps of the new building of the shipping company Dammers & Van der Heide and Co. The Rotterdam sculptor Frans Jacobs, who was then living in Brabant, wanted to express the character of the shipping company with his six-meter-long sculpture. The 'curls' symbolize the power of the waves. Three seagulls fly in the center. And the tail of the work points to the sea. The Dammers & Van der Heide staff saved up for two and a half years to be able to buy the statue and gave this sculpture as a gift to the management. At the official opening of the building in September 1968, the artwork was presented to the director. And also a little to the city, because after all, this work of art still makes a wonderful contribution to the cityscape 19 years later. (Source: Het Rotterdamsch Parool, June 1968, XNUMX)

Frans Jacobs (Rotterdam, 1913 - Nijmegen, 1985) was a monumental artist and draftsman. He worked with bronze, ceramics, glass and stainless steel. Subjects of his work were religious motifs, human figures and horses. He studied at Delft University of Technology and art training at the Academy of Visual Arts and Industry in Arnhem.