Growth elements from Leen Droppert placed back in Rozenburg 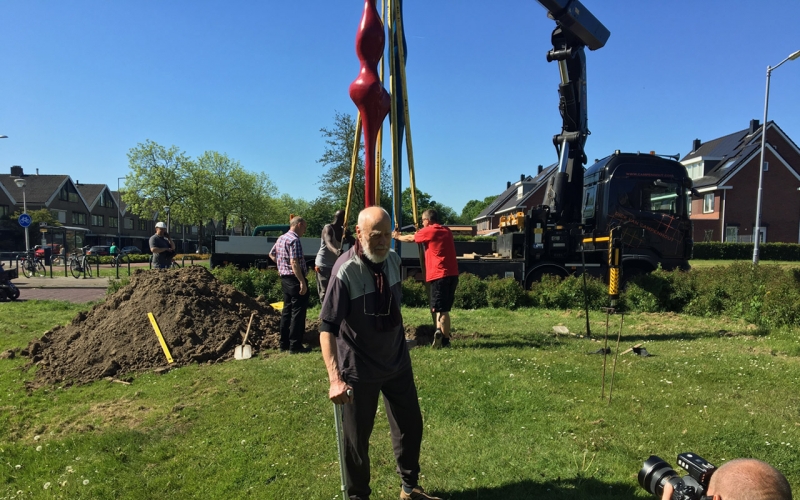 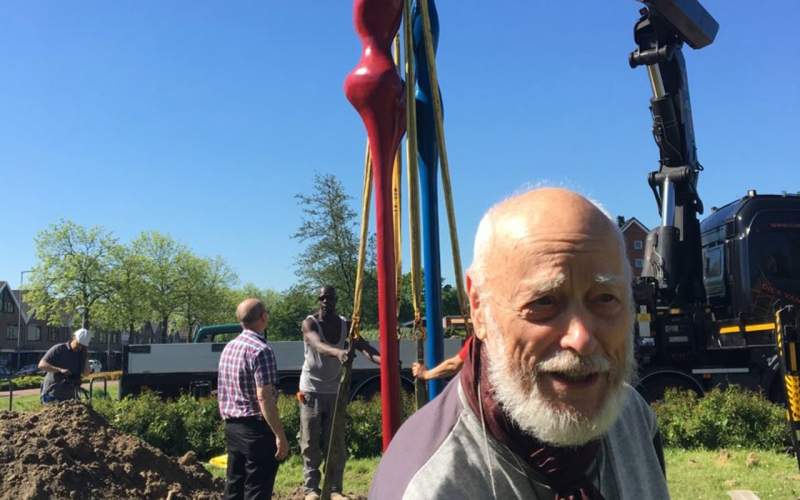 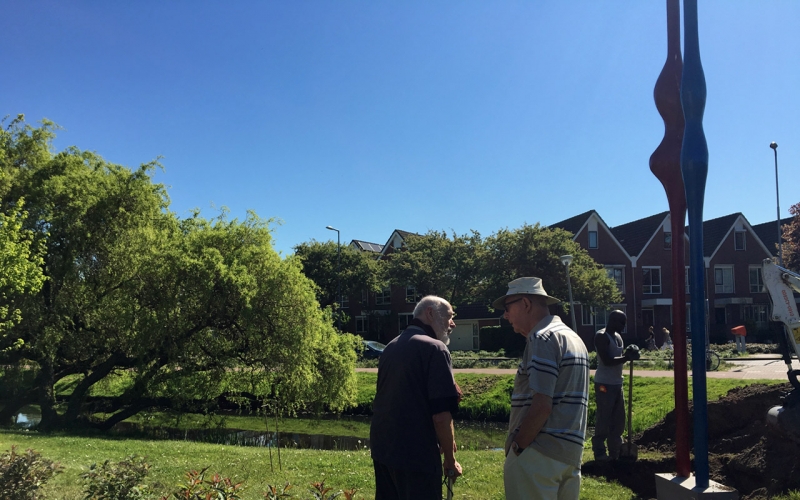 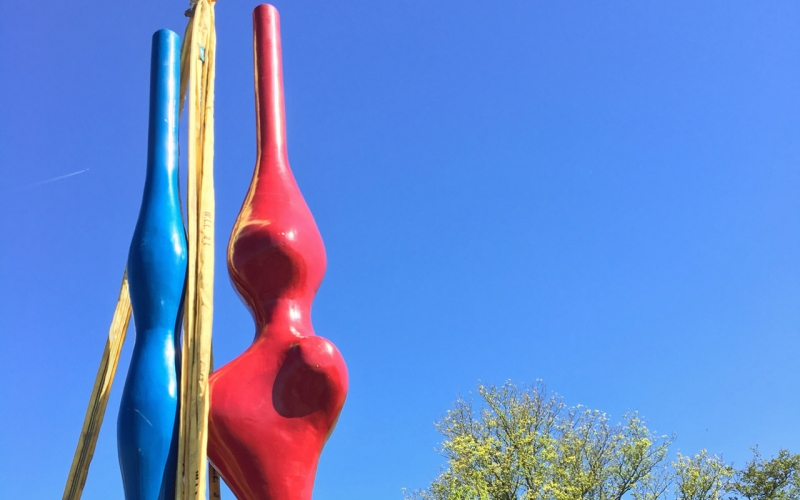 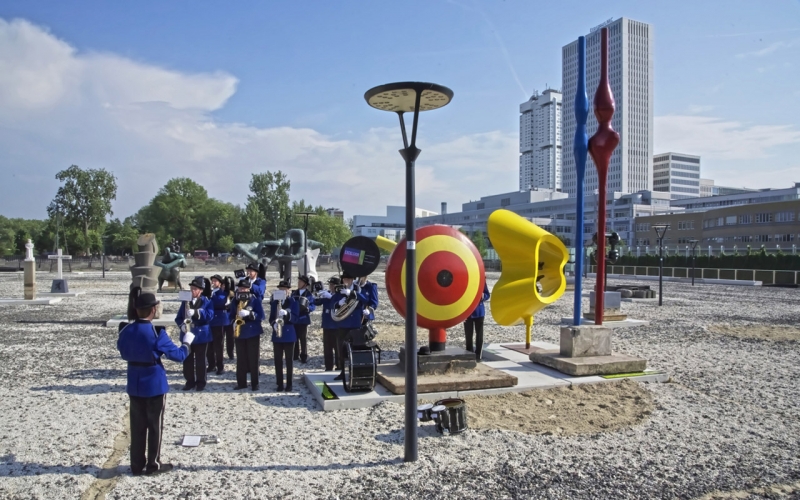 In 1973 the image became Growth elements van Leen Droppert placed at the Mavo on the Nachtegaallaan in Rozenburg. After the school was demolished, the statue was stored in a depot of the municipality of Rotterdam for a number of years. In 2016 the statue was shown at the temporary sculpture park Uproot Rotterdam in the Museumpark. Together with the Rozenburg area commission and a few involved Rozenburgers, CBK Rotterdam ensured that Growth elements could return. The unveiled image will be unveiled on Wednesday 23 in May at 16.00 on the corner of the Nachtegaallaan and the Meeuwensingel. Thanks to the Cultuurscout Rozenburg.