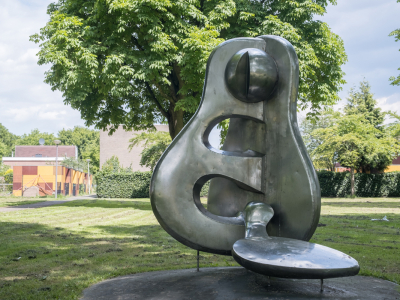 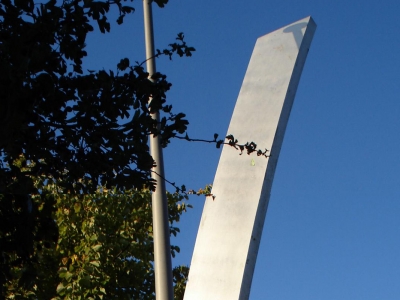 Place in the sun Ian Pieters 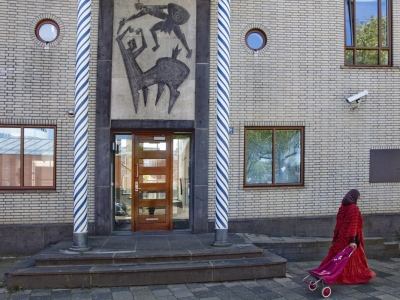 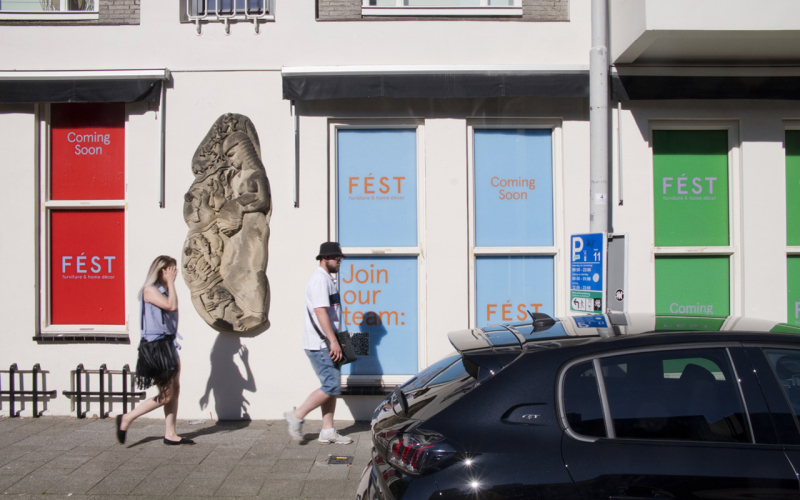 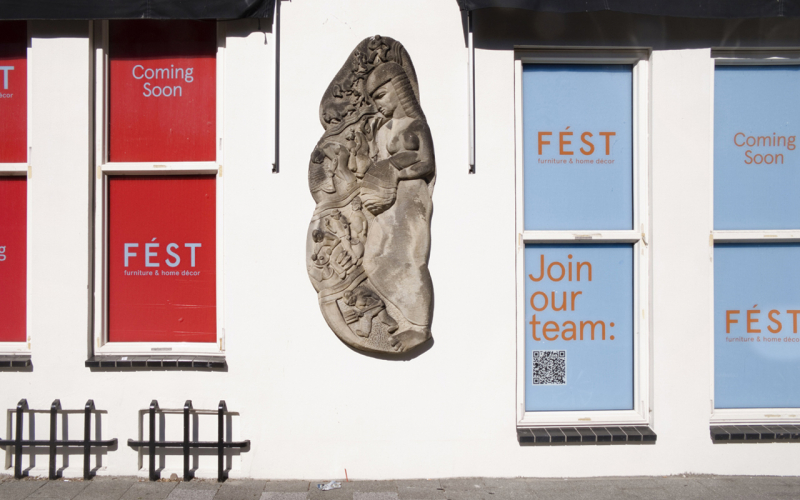 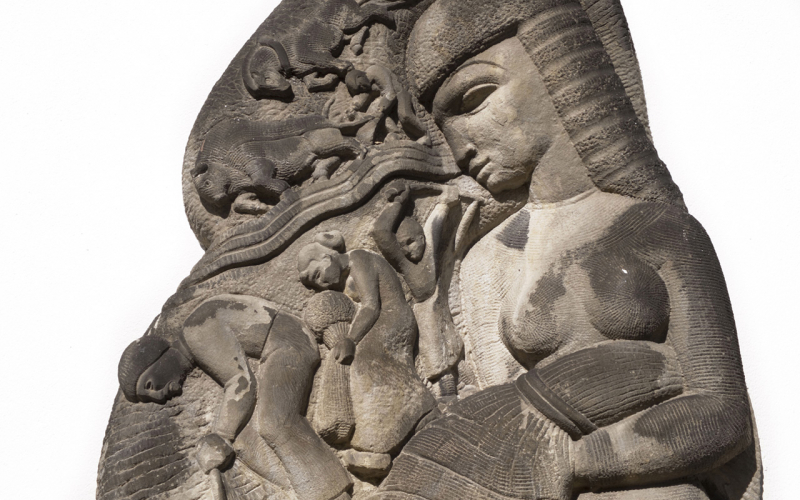 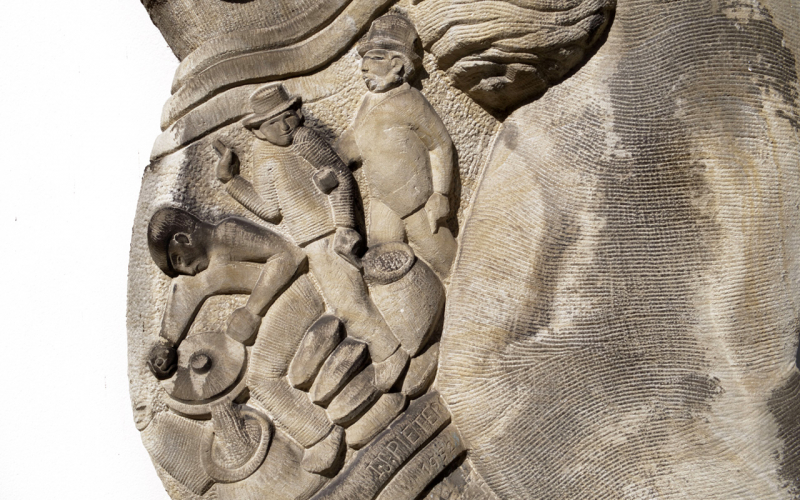 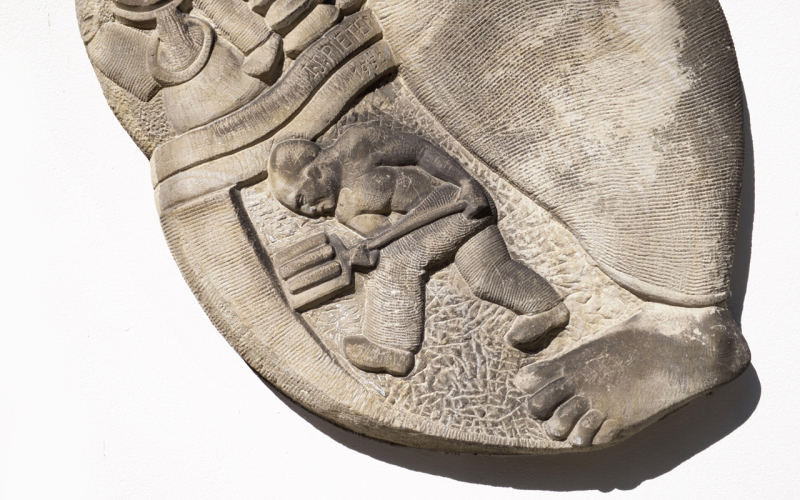 The building on the corner of the Delftsevaart and the Lombardkade was formerly owned by Van Stolk's Commission Trade. The Rotterdam merchant family Van Stolk was mainly concerned with the import of grains, seeds and legumes. The design of the building is largely attributable to urban planner Willem Wissing, an employee of the architectural firm Van Tijen and Maaskant. A façade plastic has been applied at street level of the Delftsevaart, made by the Rotterdam artist Ian Pieters. It is a high relief of the Egyptian goddess Isis, the symbol of fertility. She looks out at a rural scene of workers in the field, sowing, harvesting, and grinding; a reference to the work of the Van Stolk's Commission Trade. Pieters probably wanted to unite the eternal with the temporary in this work. Isis has the stylization of its time (fifties), and is constructed in an almost amorphous shape with elegant lines. The Van Stolk company moved out of the building in 1995 and there has been a shop ever since.

Ian Jacob Pieters (Rotterdam, 1925 - Rhoon, 2020) was a Dutch sculptor and medalist and studied at the Academy of Visual Arts Rotterdam. His working life spanned from 1940 to 1996 and mainly took place in Rotterdam. Initially he worked a lot in bronze, but from the eighties he specialized in environmental design. He taught at the Academy of Architecture in Rotterdam. On the occasion of its eightieth birthday, Museum Beelden aan Zee organized a retrospective exhibition in 2005.