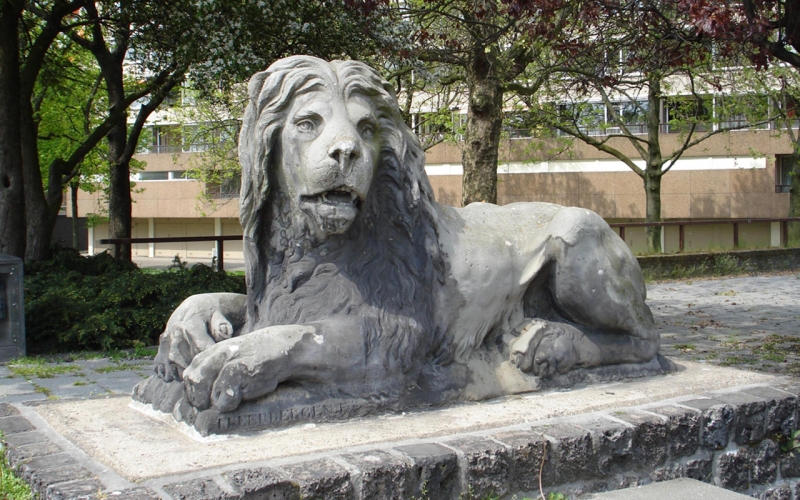 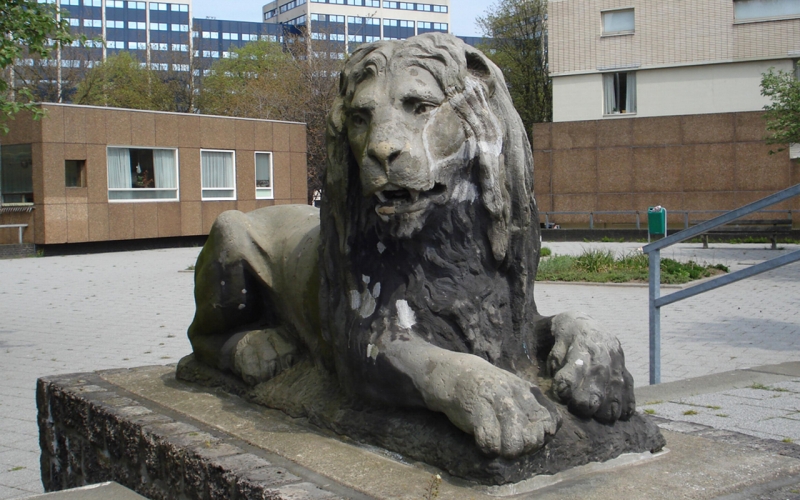 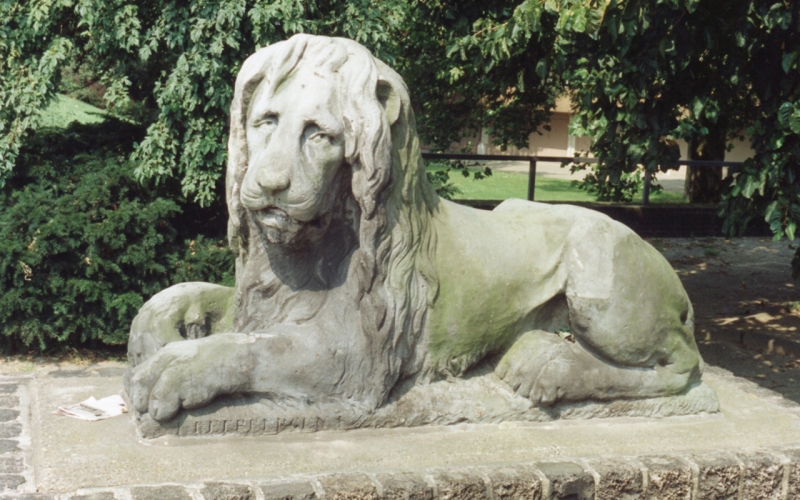 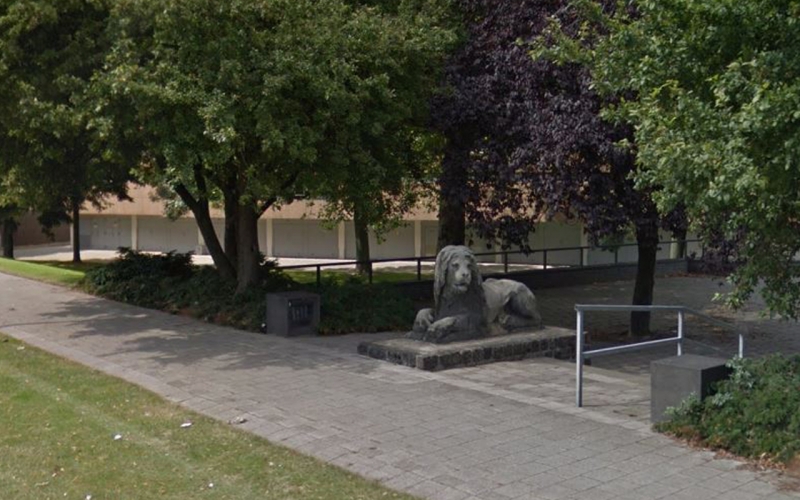 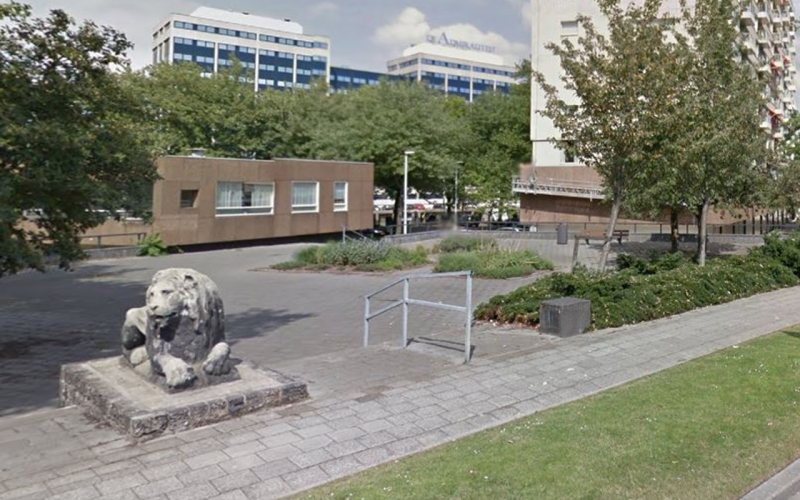 In 1778, sculptor Johan Keerbergen was commissioned by the city of Rotterdam Four lions in front of the obelisk of the new Hofpoort near Hofplein, which was taken into use in 1772. In 1833, the Hofpoort fell victim to a remediation plan and was demolished. The Four lions were put away. In 1860 the Four lions a new destination and they were placed on the new Koningsbrug, which was soon popularly referred to as the 'Vierleeuwenbrug'. One hundred years later – after the demolition of the Koningsbrug – three of the four sandstone lions were placed on either side of the Boerengat lock. After the flood disaster of 1953, the Maasboulevard was raised to delta height in 1964 and the three lions were moved a little further to the Maasboulevard. When entering the city they are clearly visible, still alert.
Since 1960, one of the lions was given on loan to the Royal Netherlands Army in Ede as a thank you for the defense of the Maas bridges in May 1940. In 2011, this fourth lion was transferred to the barracks in Amersfoort. Due to refurbishment there, the so-called 'Regimentsleeuw' was moved to the Major General Koot Barracks in Garderen in 2018. There he is placed at the Regimental Appelplaats.

Johannes Keerbergen was a Rotterdam sculptor. He made classicistic images. He also designed the Königs organ in the Stevenskerk in Nijmegen.