Sculpture route Looking is the art (1993) 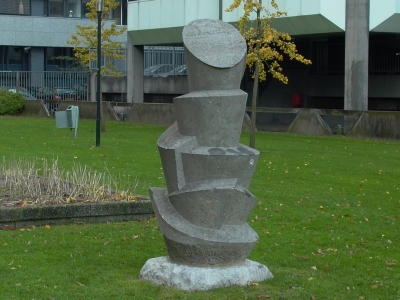 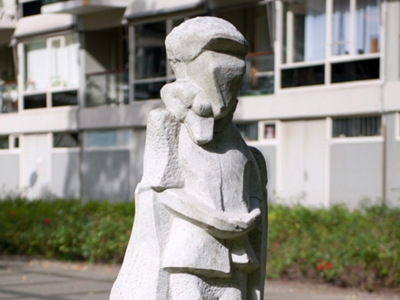 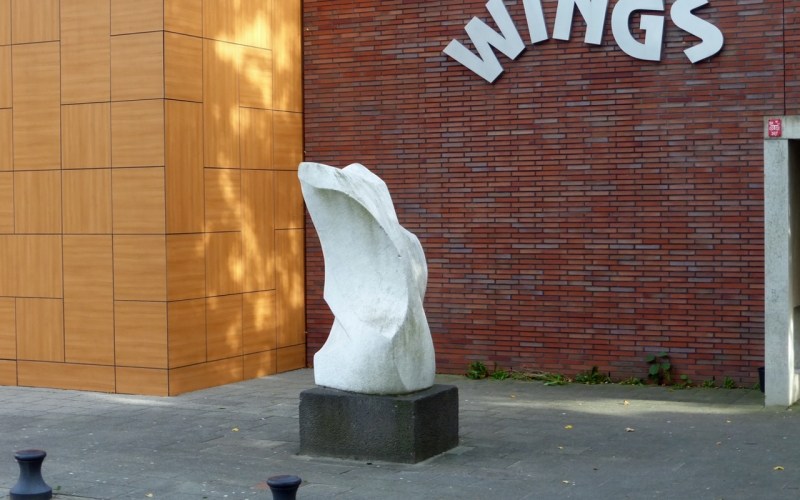 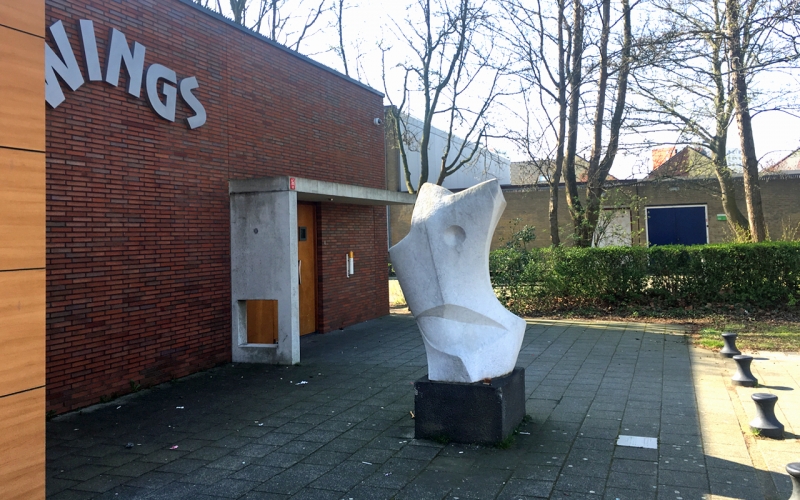 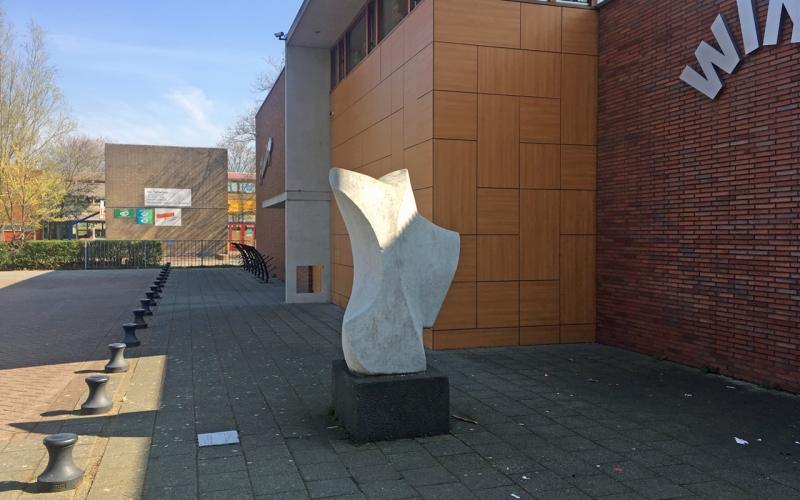 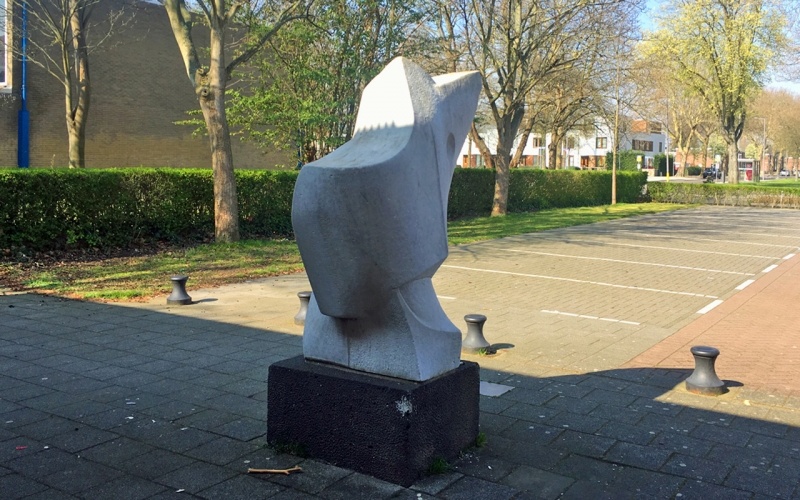 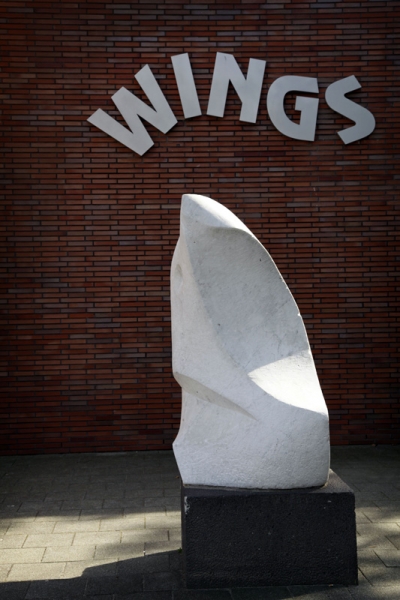 This abstract white marble sculpture has a black concrete base. The white marble is partly polished, partly chiselled. Sculptor Piet van Stuivenberg signed the image with: Piet 65. Originally this work of art stood in an elegant place on Zeeltplein / Meeuwenplaat in a piece of greenery with a flowerbed. The square was completely redesigned and the greenery made way for new construction. The owner of party center 'Flamingo' commented that the artwork was not replaced. He often cleaned the artwork on Zeeltplein. His question whether the artwork could be placed with his new 'Flamingo' was honored. Since 2010 the abstract design has been at Lengweg 150 at the party center.